Reeva Jadeja's car allegedly hit the motorcycle of the constable who attacked her. 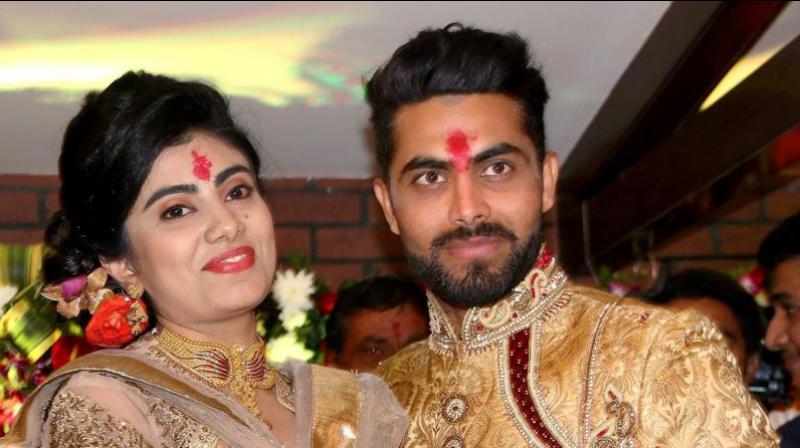 The policeman mercilessly thrashed Reeva and even pulled her hair during an altercation. (Photo: File)

The police have detained constable Sajay Ahir in connection with the incident.

The alleged incident occurred at Saru Section road in Jamnagar when Reeva Jadeja's car allegedly hit the motorcycle of the constable who attacked her, said Jamnagar district Superintendent of Police Pradeep Sejul.

"The policeman physically assaulted Reeva Jadeja after her car hit his motorbike. We are providing all possible help to her and will take strict action against the policeman," he said.

A man claiming to have witnessed the incident said the policeman thrashed Reeva Jadeja "brutally".

"The policeman mercilessly thrashed Reeva and even pulled her hair during an altercation. We saved her from his clutches," Vijaysinh Chavda told reporters.

Jadeja is currently playing in the Indian Premier League (IPL) as a Chennai Super Kings all-rounder.