India   All India  22 May 2017  Railways' first luxurious train Tejas Express to be flagged off today
India, All India

The ceremony will be flagged off by Suresh Prabhu in the presence of cricketing legend Sachin Tendulkar and other dignitaries. 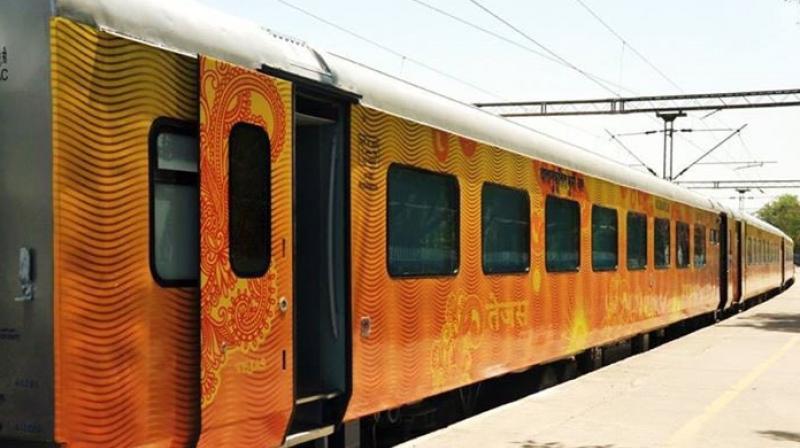 Mumbai: The stage is set for the inauguration of the Indian Railways' first ever high-speed luxurious train, Tejas Express, which will embark on its inaugural journey in Mumbai on Monday.

The ceremony will be flagged off by Railway Minister Suresh Prabhu in the presence of Union Power Minister Piyush Goyal, cricketing legend Sachin Tendulkar and other dignitaries.

The journey will commence at Chhatrapati Shivaji Terminus at 3:25 pm on Monday, and will arrive at Karmali in Goa at 12:35 am the next day, with halts at Dadar, Thane, Panvel, Ratnagiri and Kudal.

However, prior to the train's commencement, a group of people on Friday smashed the window of the brand new coach in Delhi. 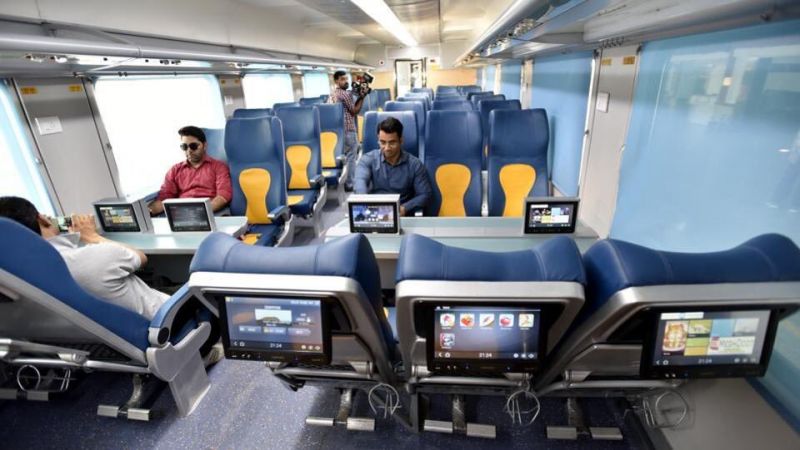 The unidentified miscreants damaged the train en route Mumbai after it left the Rail Coach Factory in Kapurthala on Thursday.

Upon arrival, the train is said to be inspected and serviced well before the inauguration.

Currently running at 160 kilometres per hour due to operational constraints, the luxurious coach offers amenities like on-board WiFi, LED TV with Infotainment channels for a leisure travel.

Advance booking to reserve a seat on the inaugural journey were open from May 21. According to reports, over 300 tickets have already been sold so far.

The Central Railways also released a schedule of the train services via twitter to inform travelers of train timings during the forthcoming monsoon and non-monsoon time frames.