India   All India  22 May 2017  Arun Jaitley pays tribute to soldiers martyred in Kashmir
India, All India

Jaitley said the evil designs of terrorists had been successfully foiled by the armed forces. 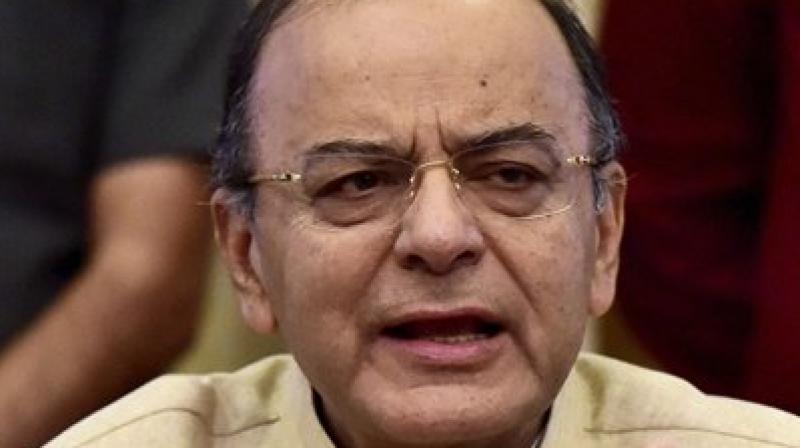 Nation is proud of our soldiers, Jaitley added. (Photo: PTI)

New Delhi: Defence Minister Arun Jaitley on Monday paid glowing tribute to the three soldiers who laid down their lives while foiling an infiltration bid by terrorists in Jammu and Kashmir's Naugam area.

"In the Naugam operation our soldiers killed 4 terrorists & foiled their evil design. Tributes to our 3 martyred soldiers," Jaitley said on his official twitter handle.

The gunbattle ensued when alert army jawans foiled an infiltration bid by militants as part of an operation launched on May 20.

Four militants were also killed in the fierce shootout that began along the Line of Control (LoC) in north Kashmir's Naugam sector.