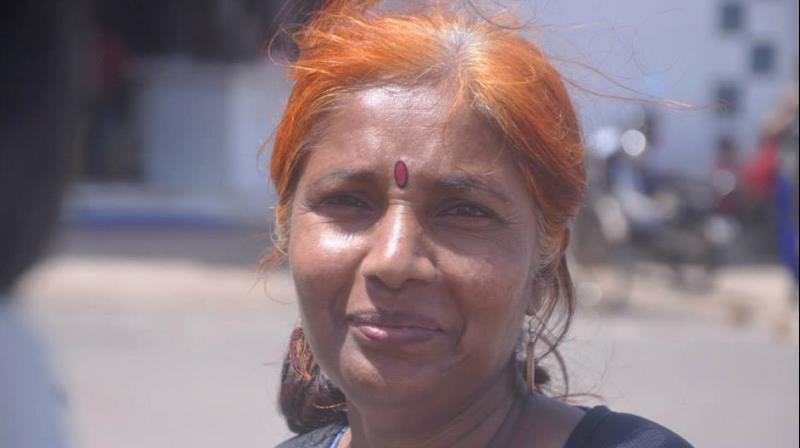 An FIR was filed against the woman on complaint of BJP Yuva Morcha members, said Additional Commissioner of Police (Crime) S Ravi.

In its complaint, the BJP Yuva Morcha has accused the woman of posting "obscene, morphed and tampered" images, purported to be of UP CM Adityanath, on the social media site, he said.

He said the FIR has been filed under IPC sections pertaining to defamation, promoting enmity on grounds of religion, conducing mischief besides offences under the Information Technology Act, 2000.

He also alleged that Prabha has acted knowing fully well that it would cause the breach of public peace and also argued that the Facebook posts violate several penal provisions.

Section 153A relates to promoting enmity between two groups on grounds of religion, race, place or birth, residence or language and 292A to printing of grossly indecent or scurrilous matter.

IPC Section 499 pertains to defamation and 500 to punishment for defamation, while 505 is about "statement conducing to public mischief."

Gowda alleged that Prabha is a "habitual mischief and rumour monger" and had even earlier tried to create disharmony in society by publishing inflammatory content on Facebook.

"FIRs had also been lodged against her earlier as well, for similar offences," Gowda claimed.