Jaspal Atwal, who was active in banned International Sikh Youth Federation, posed with Canadian PM's wife at event in Mumbai. 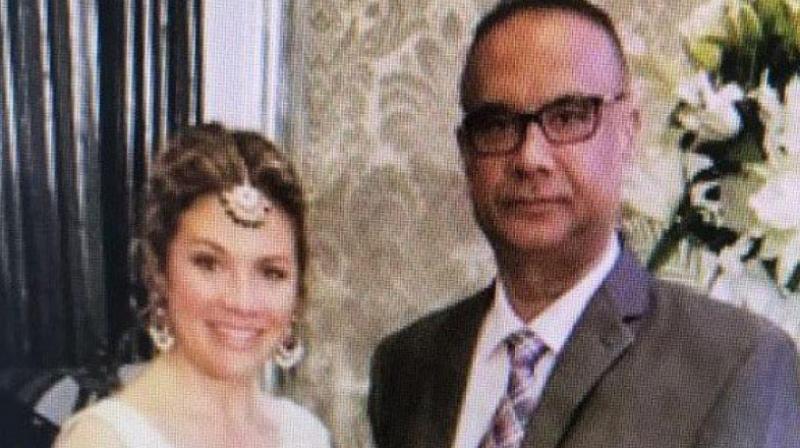 Mumbai: Canadian Prime Minister Justin Trudeau, who is on his maiden week-long visit to India along with his family, has visited iconic Taj Mahal in Agra, Sabarmati Ashram in Ahmedabad and Golden Temple in Amritsar apart from meeting Bollywood celebrities in Mumbai.

However, photographs from a dinner event for the Trudeaus in Mumbai have triggered a big controversy. According to those photographs, a convicted Khalistani terrorist was part of the event which was attended by the Canadian Prime Minister and his family.

Attributing the information to CBS News, news agency ANI reported that Jaspal Atwal, a convicted Khalistani terrorist, who was active in the banned International Sikh Youth Federation, posed with Canadian Prime Minister Justin Trudeau's wife Sophie Trudeau at an event in Mumbai on February 20, during the Canadian first family's visit to India.

Atwal has also been photographed with the Canadian Minister of Infrastructure and Communities Amarjeet Sohi in Mumbai on February 20. 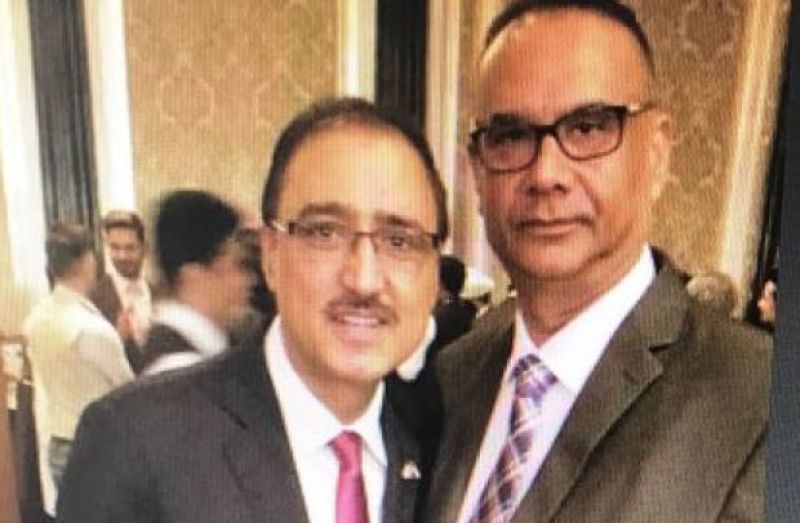 Jaspal Atwal has also been photographed with the Canadian Minister of Infrastructure and Communities Amarjeet Sohi in Mumbai on February 20. (Photo: ANI | Twitter)

According to reports, Atwal was also invited for a formal dinner with Justin Trudeau and his family. However, it has now been cancelled. The invitation for the February 22 event, to be held at Canada House in New Delhi has been extended to him by Nadir Patel, High Commissioner for Canada to India. 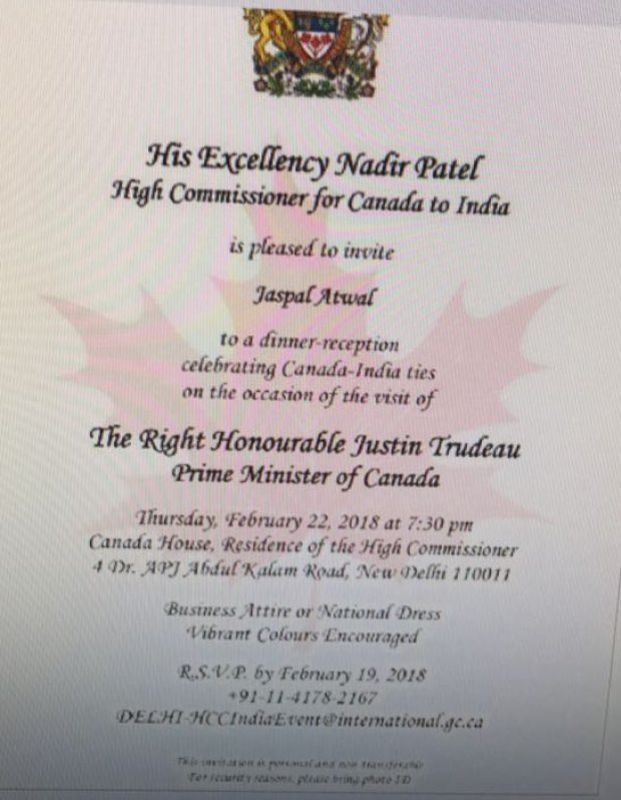 At the time of the 1986 shooting, he was a Sikh separatist active in the pro-Khalistan International Sikh Youth Federation. He and three others were convicted in 1987 of trying to kill Malkiat Singh Sidhu. Atwal was one of the four men who ambushed and shot at Sidhu’s car.