India   All India  22 Jan 2019  ‘Madrasas promote ISIS ideology, shut them’: UP Shia board chief to PM Modi
India, All India

‘Madrasas promote ISIS ideology, shut them’: UP Shia board chief to PM Modi

UP Shia Board chief said Muslim children should study with students of other religions in schools to get better education. 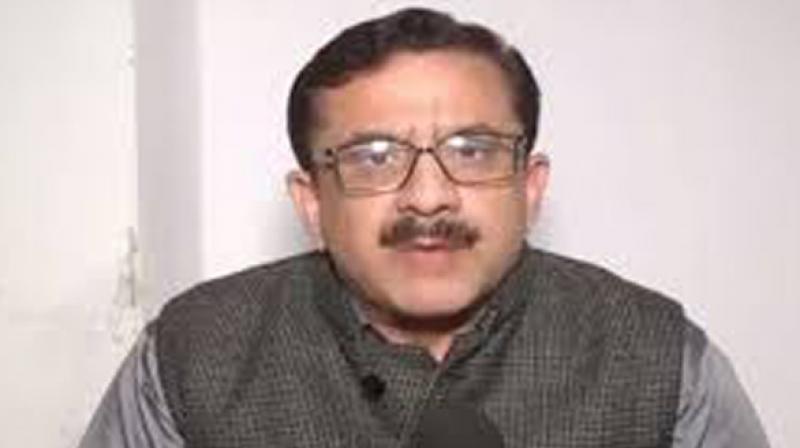 UP Shia Waqf Board chief Waseem Rizvi has written to PM Modi to shut Islamic seminaries across India so that Muslim children are not influenced by it. (Photo: ANI)

Rizvi has written to Prime Minister Narendra Modi to shut Islamic seminaries across India so that Muslim children are not influenced by it.

"If madrasas across the country are not shut down soon then after 15 years half of the Muslims will start favouring the ISIS ideology. It has been observed across the world that ISIS is targeting children and asking them to follow them," Rizvi wrote in the letter.

The UP Shia Board chief added that Muslim children should study with students of other religions in schools so that they are able to get better education.

The comments are likely to irk several Islamic clerics and scholars.

In his letter to the Prime Minister, Rizvi cited the example of Kashmir to substantiate his point

"In Kashmir, ISIS supports can be seen in huge numbers. In rural areas, Madrasas are destroying the future of our children being run on donations as their owners are hungry for money," he stated.