'After listening to Shah's, it's obvious that they are very nervous. They know their days are numbered,' TMC spokesperson said. 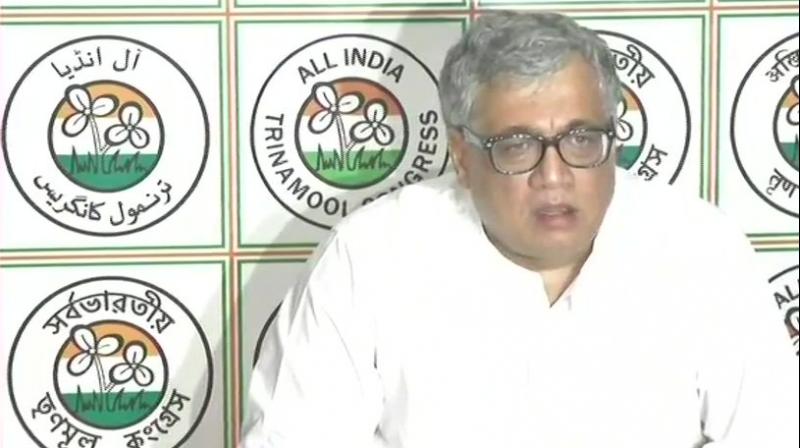 Kolkata: The Trinamool Congress described BJP chief Amit Shah's speech in Malda on Tuesday as being "low on facts and poor in taste", saying it seemed the saffron party had become nervous and realised that its days were numbered.

"After listening to the BJP president's speech in Malda, it's obvious that they are very nervous. They know their days are numbered. They are politically-scared. Their speeches are low on facts and poor in taste," TMC spokesperson Derek O'Brien said.

Earlier in the day, Shah kick-started the Bharatiya Janata Party's Lok Sabha polls campaign in West Bengal with a rally in Malda, where he vowed to overthrow the Mamata Banerjee government and said Bengali refugees would be granted citizenship after the citizenship bill was passed.

The BJP chief also mocked the grand alliance of opposition parties as that of "greed and lust" for power. Shah claimed that bringing 20-25 leaders on one stage -- done by TMC chief and Chief Minister Mamata Banerjee at the Brigade Parade Grounds in Kolkata -- would not serve any purpose as Prime Minister Narendra Modi would be elected again.