The accused girl, a student of Class 6, was granted bail till January 30, after being presented before the Juvenile Justice Board. 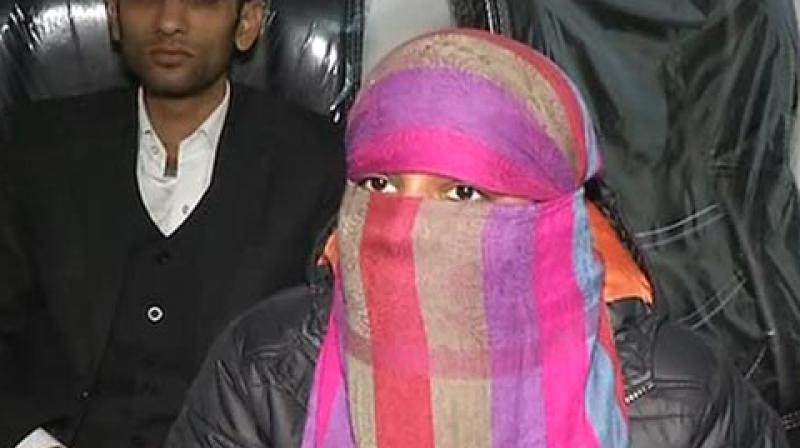 Lucknow: The accused girl, who allegedly stabbed a class 1 student of Lucknow's Brightland School, on Monday, said that she is being framed by the school.

"There had been some arguments between me, my father and a few teachers. I suspect that is the reason I am being framed," said the girl who has been accused of attacking the class 1 student with a knife.

The girl said that she has never met the child before.

"A photo of mine was produced before him. I was told by the school management that he has identified me. I have had short hair since November but they say he identified me in my old pictures," she said.

Read: 'Didi' with short hair attacked me with knife to call off school: 6-yr-old UP boy

She then requested the officials to investigate the case thoroughly and find the real culprit.

"I want the case to be investigated thoroughly and the real culprit to be punished. If I am innocent I must be allowed to walk free. I know I am innocent," she said.

The accused girl, a student of Class 6, was granted bail till January 30, after being presented before the Juvenile Justice Board.

The class 1 student, who is admitted in King George's Medical University (KGMU) trauma centre, was allegedly attacked with a kitchen knife by his senior on Tuesday.