However, Manohar Lal Khattar said the situation in Haryana and Delhi is different. 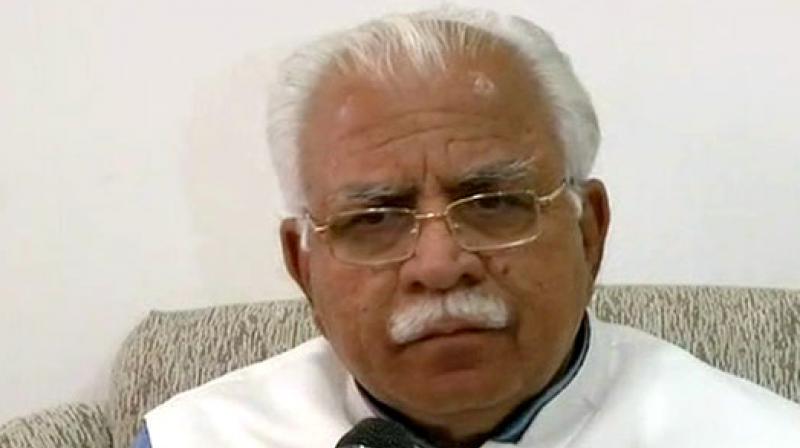 Chandigarh: Amid disqualification of Delhi's 20 Aam Aadmi Party (AAP) MLAs over office of profit, demand is being made to disqualify four Bharatiya Janata Party (BJP) MLAs from the Haryana Assembly.

But, after President Ram Nath Kovind accepted the recommendation of the Election Commission to disqualify 20 lawmakers of AAP, the petitioner in Haryana's office of profit case has demanded disqualification of four BJP MLAs who resigned after the Punjab and Haryana High Court's order.

J S Bhatti said, "Chief Parliamentary Secretary (CPS) is an unconstitutional term. The High Court took cognizance of this and issued orders. If Delhi and Haryana are part of India then how come there are two separate laws? The four CPSes (BJP Haryana MLAs) will have to be disqualified."

However, Khattar said the situation in Haryana and Delhi is different.

"There is a difference in the situation between Delhi and Haryana. We already have a law in place, but the Court said this is not correct so we have removed them (4 BJP Haryana MLAs as CPSes)," the Haryana chief minister said.

The CPSes - BJP legislators Shyam Singh, Bakhshish Singh Virk, Seema Trikha and Kamal Gupta - were directed to put in their papers after the state BJP leadership reportedly decided not to contest the high court decision in the Supreme Court.