The government is also analysing transfers to e-wallets and advance remittances for imports. 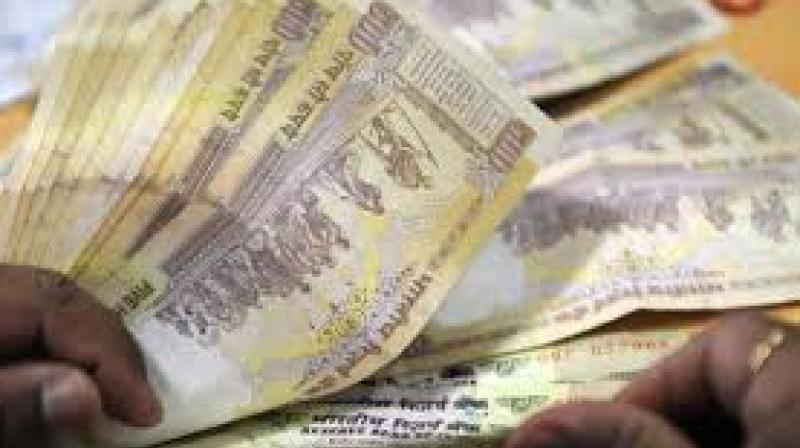 New Delhi: Expanding scrutiny of suspicious transactions post demonetisation, the government has begun analysing deposits in new accounts and loan repayments as well as transfers to e-wallets and advance remittance for imports during the last 10 days of deadline to turn in junked notes.

After analysing cash deposits made in bank and post office accounts during the 50-day window provided to get rid of the junked 500 and 1,000 rupee notes, authorities are now examining term deposit and loan accounts that were opened after November 8 demonetisation decision.

“Income Tax Department is already taking actions in cases where cash deposits above Rs 50,000 have been made without quoting of PAN.

“The Income Tax Department is using tools and its sources to identify each of these persons and is confident that there would be a big expansion in the tax base and a quantum jump in direct tax collection,” a senior government official said.

A close watch has been kept on the persons making cash deposits in the last 10 days of the demonetisation scheme, e-wallets, advance remittance for imports etc, and continues to work on collecting and analysing more data regarding cash deposits, he said.

The focus is also on non-cash deposits in various bank accounts by way of RTGS and other means, and would continue to share its findings with the concerned law enforcement agencies.

“Analysis of the deposits made, by way of cash and non-cash, in various kinds of new accounts including term deposit accounts and loan accounts that have been opened during the period of demonetisation is being done,” he said. “Income tax department and other agencies like ED are taking action based on the analysis.”

Besides, regular reporting by the banks through Suspicious Transaction Reports has seen more than four-fold increase in this period and the same are being analysed for dissemination.

On analysis, details of more than 60 lakh accounts which have cash deposits of Rs 2 lakh and above have been disseminated and the total amount deposited in these accounts is more than Rs 7.34 lakh crore.

Also, details of cash deposits totalling more than Rs 10,700 crore in different accounts in the North-Eastern states have also been disseminated.

The official said Income-Tax Department and ED have been provided with the details of cash deposits of more than Rs 16,000 crore in different accounts of various kinds of cooperative banks as well as more than Rs 13,000 crore deposits made in Regional Rural Banks.

“The Income Tax Department has undertaken numerous actions, both intrusive and non-intrusive, based on the intelligence and in turn referred a number of cases for parallel investigation by ED and CBI. The actions have unearthed non-filers, huge amounts of unaccounted income and shell companies,” he said.

The Income Tax Department is also undertaking data analysis and comprehensive matching of the huge intelligence inputs with government databases to have a more effective and focused non-intrusive action against tax evaders in the coming days.