People voted for her so that she can make the state free of black money holders, but now she herself is advocating for them, BJP said. 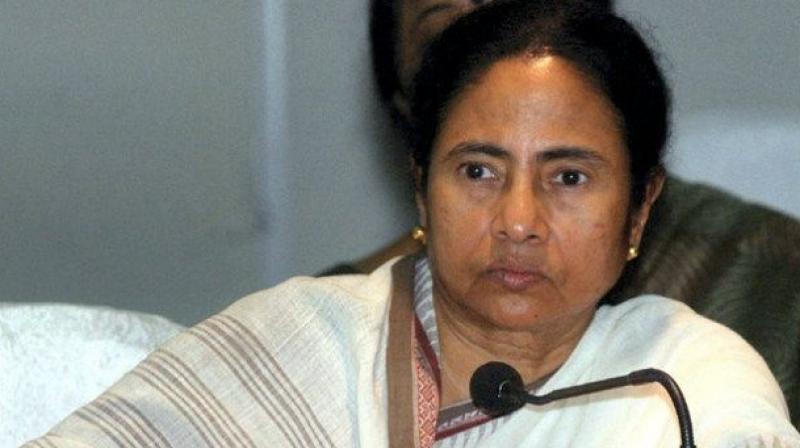 "Mamata has become the champion and advocate of black money holders and people indulging in corruption. People voted for her so that she can make the state free of black money holders, but now she herself is advocating for them. The people of West Bengal will give an appropriate reply to her soon," warned BJP leader Shrikant Sharma.

Mamata on Tuesday alleged that the Centre floating new norms on a continuous basis post the November 8 demonetisation drive signifies that there is an unstable government that to indulging in vendetta politics to silence critics.

"Why is the BJP government doing vendetta politics? Our party LS leader got 3 calls from CBI .Nothing will deter us from fight against #DeMonetisation. Held a review meeting in Bankura. Situation on ground very grim. With weekly limit of Rs 24000, banks were supposed to give Rs 96000 pm. For 100 Days' Work, workers get Rs 5000 in a month. Banks are unable to give this amount also. What will the people eat?" Mamata tweeted.

Following sharp criticism from the opposition, Finance Minister Arun Jaitley, however, on Tuesday clarified, saying there is no limit as such of Rs. 5,000, adding any person can deposit any amount in the old currency but not repeatedly.

After banning old 500 and 1,000-rupee notes on November 8, the government had allowed all of the cash holdings with any person to be deposited in bank accounts till December 30.

There was no limit on the quantity or value of the junked notes that could be deposited. However, the government on December 17 issued a gazette notification putting restrictions on deposits henceforth.