7-yr-old dies of dengue in Gurgaon, billed Rs 16 lakh for 2 weeks in ICU

The family of deceased said that doctors continued her treatment in the ICU knowing her condition could not be cured. 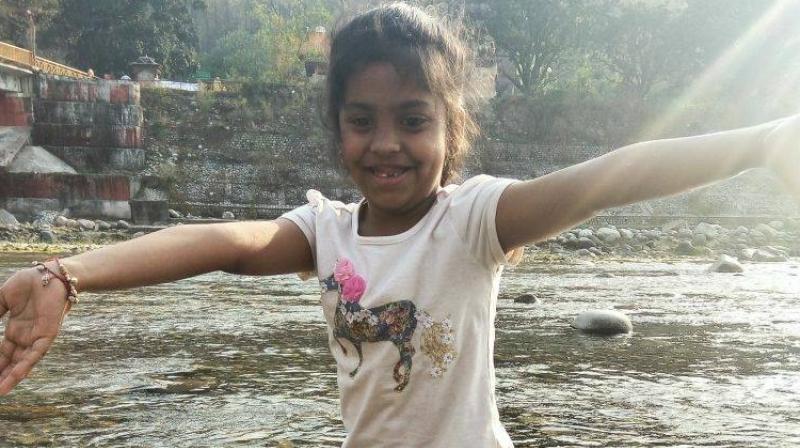 A Twitter user @DopeFloat in a post on a microblogging site alleged that the hospital "charged Rs 18 lakh" for 15 days of treatment of dengue for a young daughter of his friend.

One of my batchmate's 7 year old was in @fortis_hospital for ~15 days for Dengue. Billed 18 lakhs including for 2700 gloves. She passed away at the end of it. Corrupt assholes.

After the post was widely circulated on social media, the Union health minister on twitter said: "Please provide me details on hfwminister@gov.in . We will take all the necessary action."

Please provide me details on hfwminister@gov.in .We will take all the necessary action. https://t.co/dq273L66cK

However, Fortis denied any wrongdoing. It said all standard medical protocols were followed in treating Adya Singh and all clinical guidelines were adhered to. In a " detailed clarification" submitted to the health minister, Fortis said it had charged Rs 15.79 lakh.

Family of the patient, Adya Singh, alleged that the doctors continued her treatment in the ICU, in full knowledge that her condition had deteriorated beyond cure.

"The doctors kept the child in ICU for so many days, but her brain had already damaged gradually, which the doctors deliberately did not test. They continued the treatment knowing that her brain was dead," Jayant Singh, father of the patient said.

Singh said that the doctors in Fortis Hospital finally conducted an MRI test on his insistence, and told the family that "nothing could be done anymore as her brain was 70 to 80 per cent dead."

After the patient's death, the hospital also denied an ambulance for the deceased child and refused to give a death certificate citing that the rule of Leaving Against Medical Advice (LAMA) had applied in this case. The family was also told to get a birth certificate from another hospital, alleged the father.

"Now I find that the rule cited is wrong," Singh added.

Singh informed that the child was first admitted to Rockland Hospital, and later shifted to Fortis Hospital, but cause of her death has not been accounted in either of the hospitals.

"Fortis has not reported the casualty and Rockland gave me a 'brought dead' certificate. None of the hospitals have mentioned the cause of death as dengue," he said.

Meanwhile, Fortis hospital in a statement claimed that "all standard medical protocols were followed in treating the patient and all clinical guidelines were adhered to. She was admitted with Severe Dengue which progressed to Dengue shock syndrome and was managed on IV fluids and supportive treatment as there was a progressive fall in platelet count and hemoconcentration. As her condition deteriorated, she had to be put on ventilatory support within 48 hours," the hospital said in a statement.

On September 14, the family decided to "take her away from the hospital against medical advice (LAMA) and she succumbed the same day," it said.

The hospital said an itemised bill "spread over 20 pages was explained and handed over to the family" at the time of their departure from the hospital.

All consumables are transparently reflected in records and charged as per actuals, it claimed.