The family of deceased said that doctors continued her treatment in the ICU knowing her condition could not be cured. 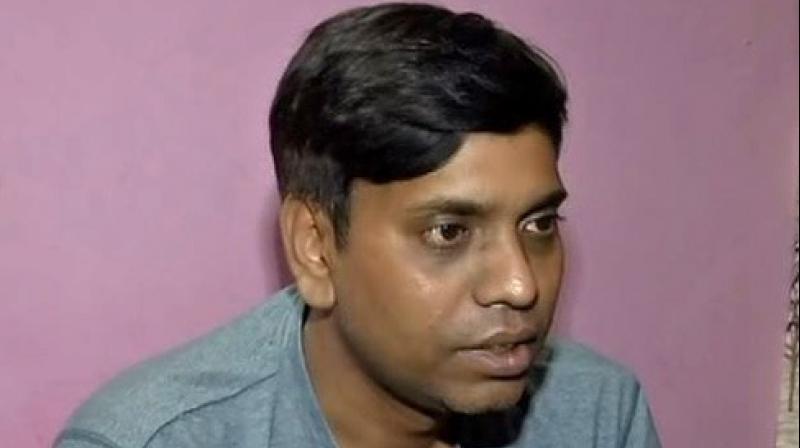 Father of the deceased 7-year-old, who died of dengue in a Delhi hospital. (Photo: ANI | Twitter)

New Delhi: A Gurugram hospital charged the family of a seven-year-old dengue patient, who later died, almost Rs 16 lakh for 15 days in the ICU.

The family of the deceased, Adya Singh, alleged that the doctors continued her treatment in the ICU, in full knowledge that her condition had deteriorated beyond cure.

"The doctors kept the child in ICU for so many days, but her brain had already damaged gradually, which the doctors deliberately did not test. They continued the treatment knowing that her brain was dead," Jayant Singh, father of the deceased said.

Singh said that the doctors in Fortis Hospital finally conducted an MRI test on his insistence, and told the family that "nothing could be done anymore as her brain was 70 to 80 percent dead."

The father of the victim also said that they were slapped a bill of Rs 16 lakh without a day-wise breakdown.

After the patient's death, the hospital also denied an ambulance for the deceased child and refused to give a death certificate citing that the rule of Leaving Against Medical Advice (LAMA) had applied in this case. The family was also told to get a birth certificate from another hospital, alleged the father.

"Now I find that the rule cited is wrong," Singh added.

Singh informed that the child was first admitted to Rockland Hospital, and later shifted to Fortis Hospital, but cause of her death has not been accounted in either of the hospitals.

"Fortis has not reported the casualty and Rockland gave me a 'brought dead' certificate. None of the hospitals have mentioned the cause of death as dengue," he said.