Patnaik told reporters on Sunday that the organization would soon decide its next course of action to get back Kohinoor. 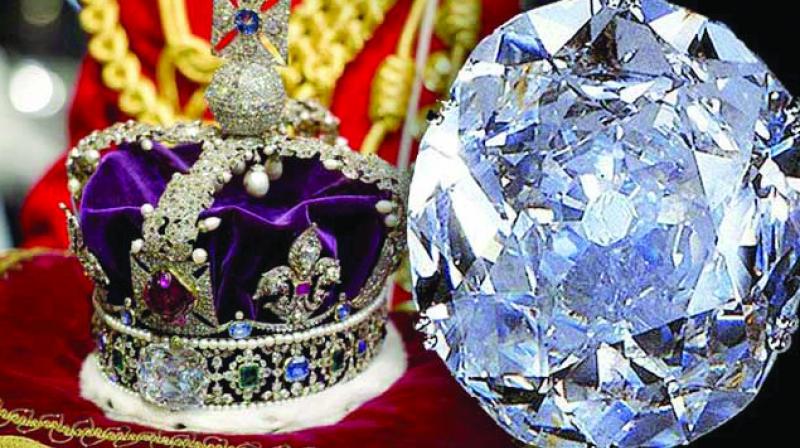 Bhubaneswar: British Queen Elizabeth II has clarified that she can do nothing to repatriate Kohinoor diamond to the Sri Jagannath temple in Odisha’s Puri. A letter issued to Puri-based Jagannath Sena in October by Miss Jennie Vine, the deputy correspondence coordinator, Buckingham Palace, on behalf of the Queen, advised for contacting the UK government. Ms Vine stated that currently, the rare diamond is under the British government’s authority. She said the Queen acts on the advice of the council of ministers of the UK government. “Since the Queen is neutral, she can’t intervene on the Kohinoor issue,” She said, advising to directly contact the British government over the dispute. Jagannath Sena had earlier stated the British Colonial Army, after defeating Maharaja Duleep Singh, looted the Kohinoor in 1849.

The British colonial army had presented the 105 carat famed diamond now adorning the crown of the British monarch to the then British Queen as a souvenir of its victory at the Lahore battle.

Jagannath Sena chief Priyadarshi Patnaik had in April this year written a letter to the British Queen requesting her to return the famed jewel to Lord Jagannath.

Mr Patnaik told reporters on Sunday that the organization would soon decide its next course of action to get back Kohinoor.