India   All India  21 Nov 2016  Won't be aggressive but will not take things lying down: Govt on Pak firing
India, All India

Won't be aggressive but will not take things lying down: Govt on Pak firing 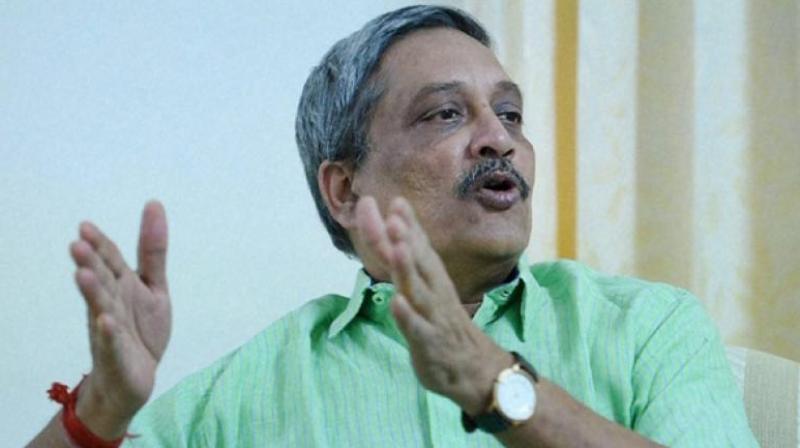 Mumbai: Defence Minister Manohar Parrikar on Monday said the recent surgical strike across the LoC has put forth the message that the government will not be aggressive, but at the same time will also not take things lying down.

"Surgical strike has given a message that Indian government will not be aggressive but will also not take things lying down," Parrikar told reporters in Mumbai, when asked about his take on the Army's action in September against terror camps and the recent rise in ceasefire violations across the border.

He was talking to media persons after the commissioning of new warship 'INS Chennai' in Mumbai on Monday.

Parrikar also said that the need is to increase the speed to clear the backlog of projects.

"Most of the defence projects are streamlined and the waiting period for their commencement and completion has come down drastically. We need to increase the speed and focus on projects more so that we will complete the backlog. Synergy of various departments has helped to achieve it," he said.

Built at the Mazagon Dock Shipbuilders Ltd in Mumbai, the ship's construction also marks the end of the Project 15A to build Kolkata-class guided missile destroyers.