Earlier in the day, teams of NCB arrived at 'Mannat' and also at Bollywood actor Ananya Pandey's residence 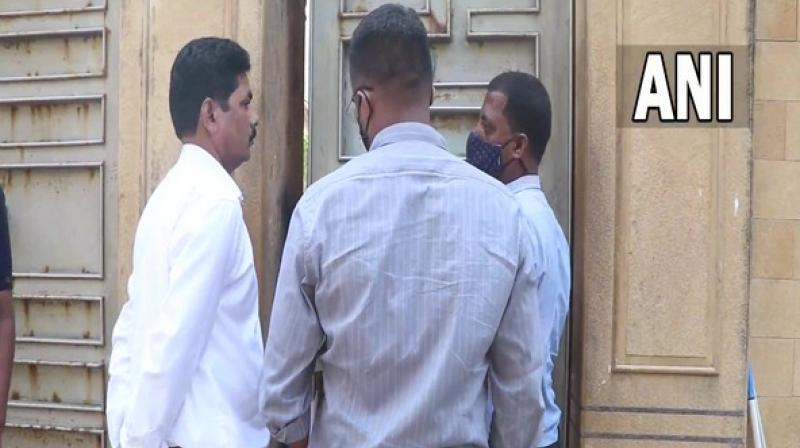 Thereafter, Ananya was summoned to appear before NCB later in the day.

Shah Rukh Khan today paid a visit to his son Aryan Khan, who is lodged in Arthur Road Jail. Aryan was arrested on October 3 in connection with a drug seizure on a cruise ship off the Mumbai coast.

According to jail authorities, the actor left after a brief meeting with his son. In the wake of the COVID-19, the visitors are restricted from having any physical contact with the jail inmates and thus, Shah Rukh met son Aryan through a glass wall and talked to him through an intercom.

A special court in Mumbai on Wednesday refused to grant bail to Aryan and two others in connection with the seizure of drugs. Bombay High Court is set to hear Aryan Khan's bail application on October 26.

An NCB team busted an alleged drugs party on the Cordelia Cruise ship which was on its way to Goa at mid-sea on October 2.

A total of 20 people, including two Nigerian nationals, have been arrested so far in the case.