Religious leaders and educators must come together to address the challenge. 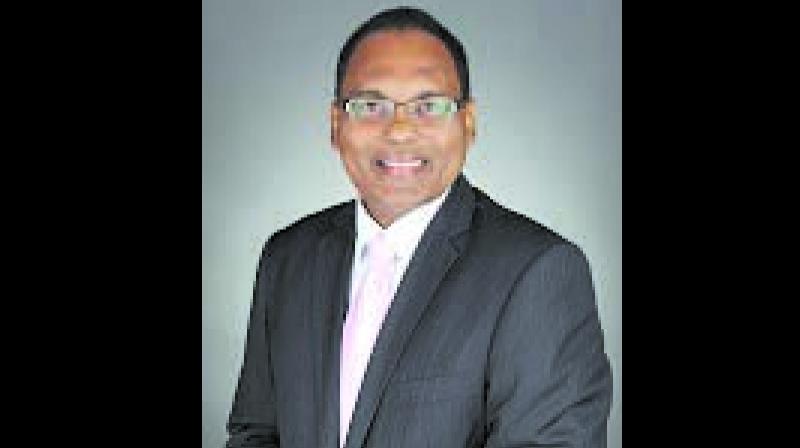 Bengaluru: In a marked break from the China-leaning politics of the past which gave Beijing primacy in the island nation, former Sri Lankan defence chief Gotabhaya Rajapaksa, widely seen as the front-runner in the upcoming presidential polls this November, has told advisers that he will pursue a foreign policy that maintains “equidistance” from India and China.

Speaking on the sidelines of the Synergia Conclave 2019, that concluded on Saturday, terror expert, Prof. Rohan Gunaratna, said that the younger Rajapaksa’s call to “seek neutral status” and craft an “equidistant foreign policy” unlike when his older brother Mahinda Rajapakse was president and had all but ceded a string of ports in Colombo and his hometown of Hambantota to the Chinese, “this will be a significant departure from the foreign policy of the earlier Rajapaksa regime.”

Amid unconfirmed reports that Gothabaya, the architect of the May 2009 obliteration of  the Liberation Tigers for Tamil Eelam ( LTTE), had already reached out to the Narendra Modi government, with assurances that he would not play Beijing off against Delhi, Prof. Gunaratne, professor of security studies at Singapore’s Nanyang University, said that the secret tip-off from India’s Research & Analysis Wing (R&AW) days before the Easter attacks may have been the turning point.

“There was a time when India armed, trained and financed the Tamil Tigers. But that time is over. Today, India has provided high-quality intelligence. This intelligence demonstrates that India is willing to cooperate and collaborate with Sri Lanka and other countries in the region to fight the global expansion of the Islamic State,” he said.

“The vilayats have been declared in Pakistan, Afghanistan, India and SL. IS and Al Qaeda have a significant presence in  Bangladesh. The  Jamaat Mujahideen Bangladesh faction that became Islamic State in the Maldives too. This region is a very significant territory for IS to take root and grow,” Prof. Gunaratne said, his remarks pointing to the growing alarm within the Sinhala community of the new threat to peace posed by the Muslim minority, post the Easter bomb attacks last April that claimed the lives of 254 people, mainly Christians.

As polls grow close, many believe the previous Maitripala Sirisena-Ranil Wickremesinghe government’s complacency to the growing home-grown terror threat, fanned by Islamic State had all but given the election on a platter to the Rajapaksa challenger.

“Since 42 Sri Lankans travelled in January 2015, from Sri Lanka to Syria and Iraq, the threat was known to Sri Lankan intelligence and security services,” Prof Gunaratna said.

A Rajapaksa return will see a government that works “very closely with the Muslim community, strengthen relationships with them and protect them from becoming radicalised,” he said.

Religious leaders and educators must come together to address the challenge. Terrorism is not the biggest challenge. It is radicalisation.