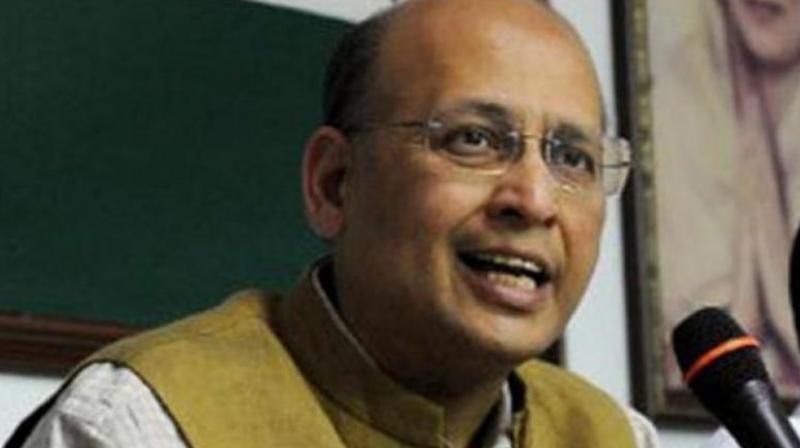 NEW DELHI: Eminent jurist and Supreme Court senior advocate Abhishek M. Singhvi, who is also a senior Congress leader, has set up the Singhvi Endowment at the O.P. Jindal Global University (JGU), based in Sonipat, Haryana.

Mr Singhvi signed an agreement with the university for the establishment of the “Singhvi Endowment” at Jindal Global Law School to the tune of Rs 2 crores. The students of JGLS will be the main beneficiaries of this philanthropic initiative.

JGU vice-chancellor C. Raj Kumar said: “This is a historic occasion for JGU and JGLS to have become the recipient of the distinguished endowment by Abhishek M. Singhvi. This endowment has been established at JGU for perpetuity and several initiatives will be part of the endowment benefiting the faculty and students of JGU and JGLS.”

Mr Singhvi said: “I am most excited to announce the establishment of the Singhvi Endowment at O.P. Jindal Global University. the forefront of promoting excellence in legal and higher education in India. The vision of the Singhvi Endowment is to provide access to world-class education for young people who cannot afford it and to empower India’s leading universities to promote excellence.”

The international board of advisers will include senior faculty members from Yale Law School and the Indiana University law school, both in the United States.