Travellers can tune in on their devices sans Internet connection. 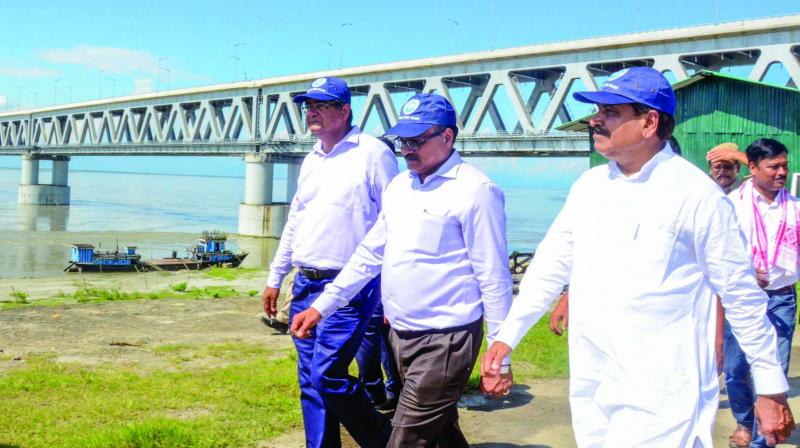 New Delhi: Want to watch films of listen to music while travelling by train? You don’t need or dry up your data pack to surf the Internet any more. For all those who love being entertained on the go, the Indian Railways has introduced “Entertainment on Demand” (EoD) to prevent passengers from getting bored, particularly when they do not have access to their own Internet connectivity.

To begin with, this facility has been introduced free of cost on a couple of trains like Patna Rajdhani and Sampoorna Kranti Express, but it will soon be extended to six more trains: Ranchi Jan Shatabdi, Howrah Jan Shatabdi, Humsafar Express, Suvidha Express, and the two trains of the Patna-Kota Express

Railway officials said that through “Entertainment on Demand” passengers can enjoy pre-fed films, music and entertainment on their devices via streaming. To avail themselves of this, passengers would need to login to the free Wi-Fi network of the Railways and then log in to the media server of the train.

Each coach connects up to 90 persons at a time to stream over 12,000 programmes with over 7,000 movies. “There is variety and special programmes for children,” said a Railway official.

“Over 500 hours of content is available on the media server to provide uninterrupted movie streaming without an Internet connection locally. Also, the users do not need to pay for this facility,” said the official.

He added that 240 coaches covering all classes in over ‘8 pair’ long-distance and sitting trains have been chosen and once this picks up, most trains will have EoD. The official added that it is a non-revenue fare model since expenditure is neutralised by advertisements, hence it is a sustainable model.