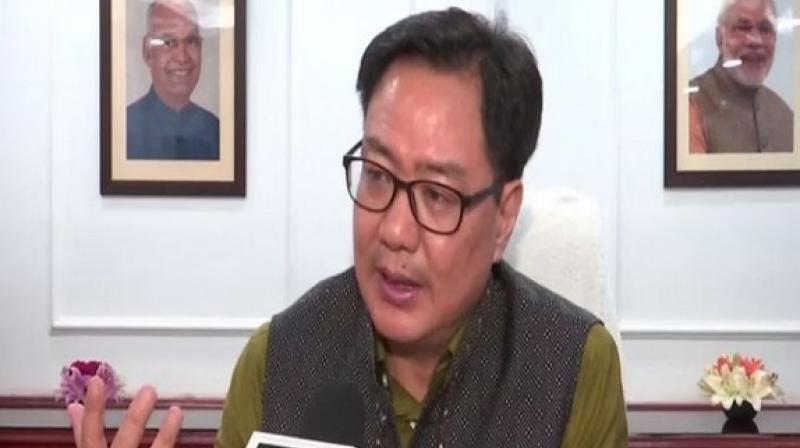 "Bharatiya Janata Party has no involvement in the matter. Action will be taken against whoever indulges in the corruptions. From where does party politics come in? He (Chidambaram) should co-operate with the authorities," Union Minister Kiren Rijiju said.

"There is no involvement of the party and it is strictly a matter of the government. Being a former Union Home Minister and a lawyer, he should respect the court's order," Satya Pal Singh said.

On Tuesday, the Delhi High Court had dismissed Chidambaram's anticipatory bail pleas in cases filed by the Central Bureau of Investigation (CBI) and Enforcement Directorate (ED) in connection with INX Media case.

The Enforcement Directorate (ED) also issued a lookout notice against Congress leader P Chidambaram on Tuesday evening shortly after teams of the agency and the CBI went to the former finance minister's residence but were unable to find him.

Earlier today, a Special Leave Petition was filed in Supreme Court by the Congress leader against the Delhi High Court order.

Chidambaram however, failed to get immediate relief from the apex court as the three-judge bench headed by Justice NV Ramana, hearing the petition, referred the case to Chief Justice of India Ranjan Gogoi.