The Lokayukt superintend of police (SP) has been asked to probe the matter. 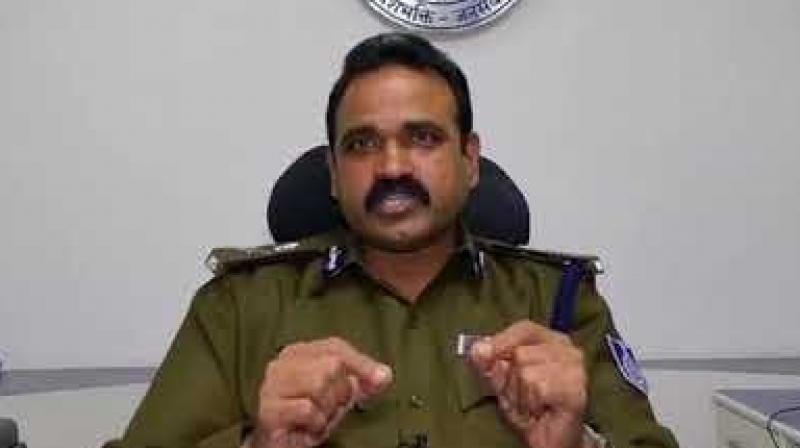 Bhopal: Madhya Pradesh Lokayukt on Monday took suo motu cognizance of the controversial video clip in which former state transport commissioner V Madhu Kumar, a 1991 batch IPS officer, was seen purportedly receiving envelopes from his junior officers, and ordered a probe into it, giving a new twist to the row.

State Lokayukt NK Gupta’s action comes in the wake of the state government maintaining ‘discreet silence’ over the issue without bothering to initiate a probe into it, even two days after the video clip went viral.

The IPS officer was merely shunted out of the post and transferred to the police headquarters here hours after the video went viral.

The Lokayukt superintend of police (SP) has been asked to probe the matter.

Earlier on Sunday, state revenue and transport minister Govind Singh Rajput told the media here that the matter has come to his notice.

In the 5 minute-video, the IPS officer was seen receiving envelopes from his junior officers, separately, in a government guest house.

He was seen in the video putting the envelopes in his briefcase while looking around.

The purported video clip was said to be shot in a government guest house in 2016 when he was Ujjain range inspector general of police. A hidden camera concealed in the room had shot the video.

The video clip has caused a flutter in the IPS circle here with many police officers wondering who had shot the video clip and why it was made viral in social media four years after it was shot.