Garg's body will be donated to a hospital according to his wish. 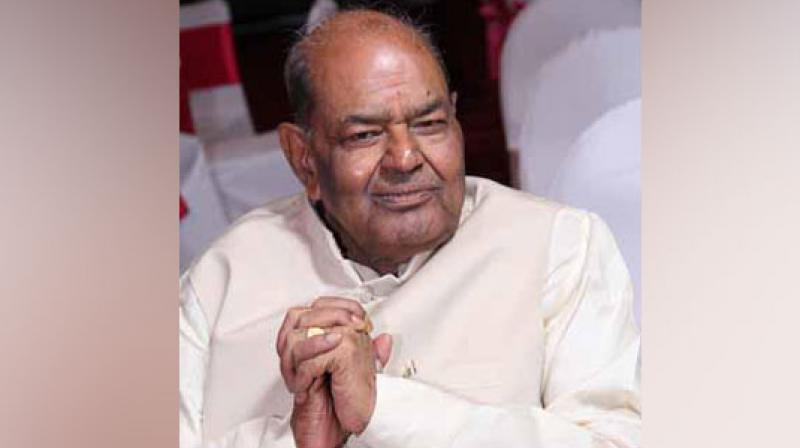 He was ailing and breathed his last at 7:30 am at a private hospital, his family said in a statement. (Photo: ANI)

He was ailing and breathed his last at 7:30 am at a private hospital, his family said in a statement.

The body will be placed at his residence in Ashok Vihar at 11:30 am and later shifted to the Delhi BJP headquarters where it will be kept between 12 pm to 1 pm for people to pay homage.

The statement said the body will be donated to a hospital according to his wish.
Garg, who was considered close to the Rashtriya Swayamsevak Sangh (RSS), was elected to the Delhi Legislative Assembly in 2003.

In a tweet, BJP working president JP Nadda said Garg's demise is an "irreparable loss" to the party. He conveyed his condolences to the bereaved family.