According to police, Yagnik had requested him to hear his side if the woman journalist files a police complaint against him. 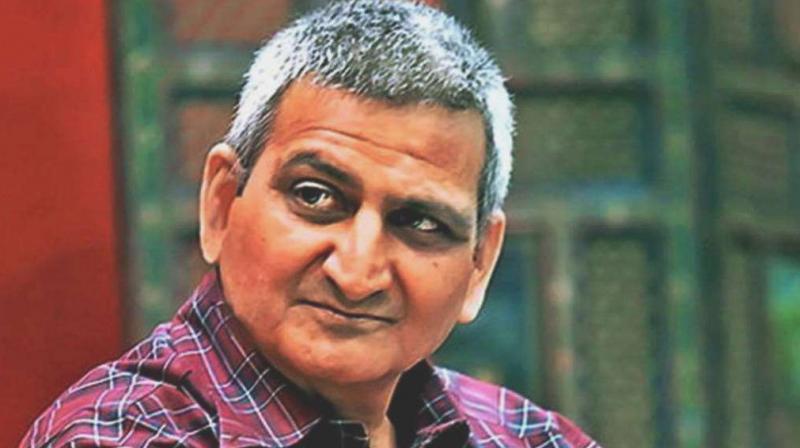 The police suspect that on the night of July 12 Yagnik jumped off the roof of the three-storey building on AB Road in Indore that houses the office of the newspaper. (Photo: Facebook)

Indore: An FIR was filed on Friday against a woman scribe for allegedly abetting the suicide of senior journalist Kalpesh Yagnik, group editor of Dainik Bhaskar, the police said.

The woman, was miffed with Yagnik (55) after being sacked from the newspaper and had allegedly threatened to implicate him in false cases if she was not reinstated, Additional Superintendent of Police (ASP) Shailendra Singh told PTI.

He said a first information report had been filed at the MIG police station in Indore against the 40-year-old woman scribe on the basis of initial investigation and statements of Yagnik's relatives.

"The woman journalist has not been arrested yet and a detailed investigation is underway," the ASP said.

The police suspect that on the night of July 12 Yagnik jumped off the roof of the three-storey building on AB Road here that houses the office of the newspaper.

Shortly before his death, Yagnik had met Additional Director General (ADG) of Indore Range Ajay Kumar Sharma and complained that a woman scribe was allegedly threatening to implicate him in false cases if he did not take her back in the job.

According to the ADG, Yagnik had requested him to hear his side if the woman journalist files a police complaint against him.

Sharma had said Yagnik had given a formal application to him in this regard.

"But he did not demand any legal action against the woman journalist," the ADG had said.