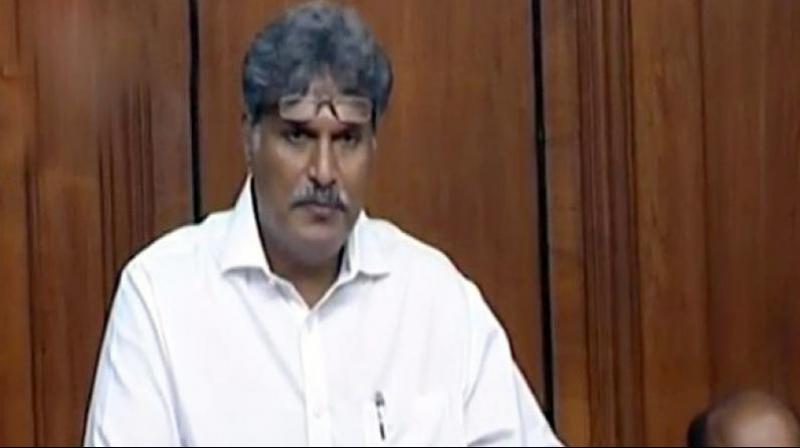 This was in response to the latter’s reply in the Lok Sabha over the no-confidence motion on Friday.

Likening the PM’s speech to a blockbuster movie, Srinivas said, “I thank Prime Minister for his as usual great oratory skills. The one-and half hour speech was like a Bollywood blockbuster. Great drama. Great action.”

The TDP had brought the motion against the government over perceived "injustice" with Andhra Pradesh vis-a-vis allocation of resources in the wake of bifurcation of the state in 2014.