Haryana Police said 'suspicious articles' have been seized from Baba Amarpuri's house during a raid. 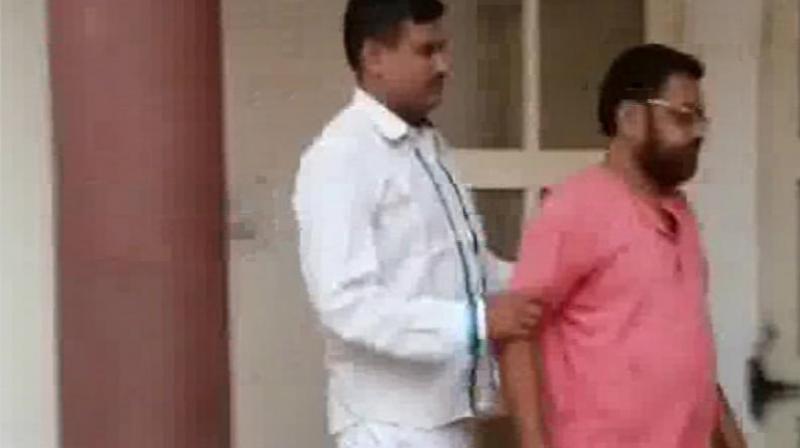 Police has filed a case against Haryana priest, Baba Amarpuri and have started an investigation. (Photo: Twitter | ANI)

Police say "suspicious articles" have been seized from his house during a raid.

"We have filed a case and have started an investigation in the matter," the police added.

According to reports, 60-year-old Baba Amarpuri, locally known as Billu, reportedly used to rape women and make their video clips to blackmail them.

However, he is not the first time that a self-styled godman has sexually exploited women.

Dera Sacha Sauda chief Gurmeet Ram Rahim Singh has been sentenced to 20 years in prison for the rape of two saadhvis at his ashram in Haryana's Sirsa.

Another godman Asaram Bapu, with a following that runs into lakhs, was sentenced to life imprisonment for raping a 16-year-old girl whose family brought her to visit his ashram in Jodhpur.