The chargesheet against Rajesh Agarwal in a Prevention of Money Laundering Act (PMLA) case was filed before the court. 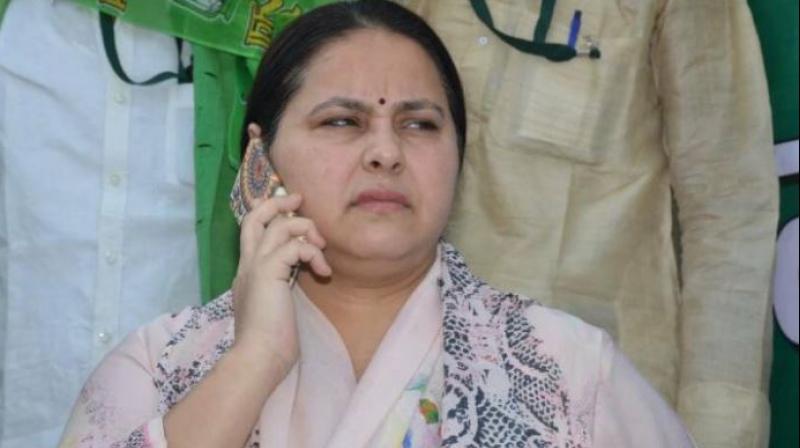 Misa Bharti is also under the scanner in a disproportionate assets case. (Photo: PTI/File)

The chargesheet against Rajesh Agarwal in a Prevention of Money Laundering Act (PMLA) case was filed before the court of Special Judge Naresh Kumar Malhotra.

Misa Bharti is also under the scanner in a disproportionate assets case.

According to the ED, Agarwal was associated with some transactions involving a firm allegedly linked to Bharti which is suspected to be involved in tax evasion.

The case had emerged after the ED had filed a criminal complaint in February this year under PMLA.

It was based on a chargesheet filed by the Serious Fraud Investigation Office against certain individuals and firms "for providing accommodation entries by accepting funds from their beneficiaries through mediators and converting the same into share premium transactions in the beneficiary company".

The ED suspects the entire racket to be worth about Rs 8,000 crore of slush funds.

The ED had earlier opposed Agarwal's bail plea saying he might tamper with evidence if the relief was granted to him.