The summit will be held at the International Exhibition Center in Osaka Prefecture, Japan. 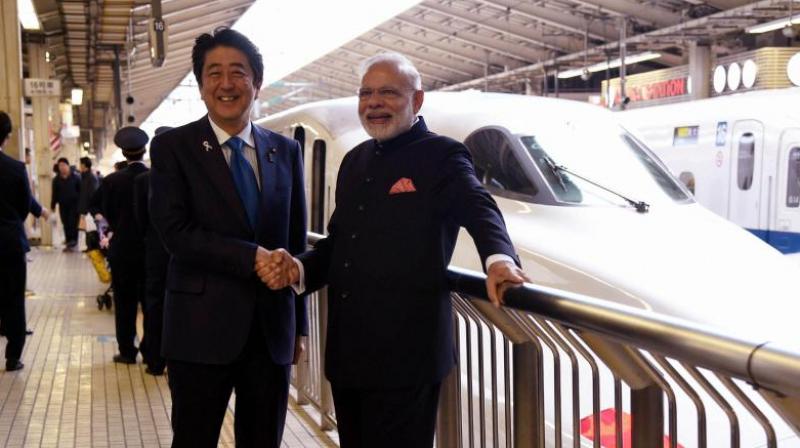 New Delhi: The G20 summit will focus on global economic growth by promoting free trade and innovation, achieving both economic growth and reduction of disparities, and contributing to the development agenda and other global issues.

The Ministry of External Affairs has said that Prime Minister Narendra Modi will attend the 2019 G20 Osaka Summit in Osaka, Japan from June 27-29.

The summit will be held at the International Exhibition Center in Osaka Prefecture, Japan.

“This would be the sixth time that Prime Minister Modi would be participating in the summit. He would hold bilateral (discussions) and participate in plurilateral meetings which would be announced closer to the date,” Kumar said.