Victims have been given proper protection and the accused have been sent to jail under POCSO act, police said. 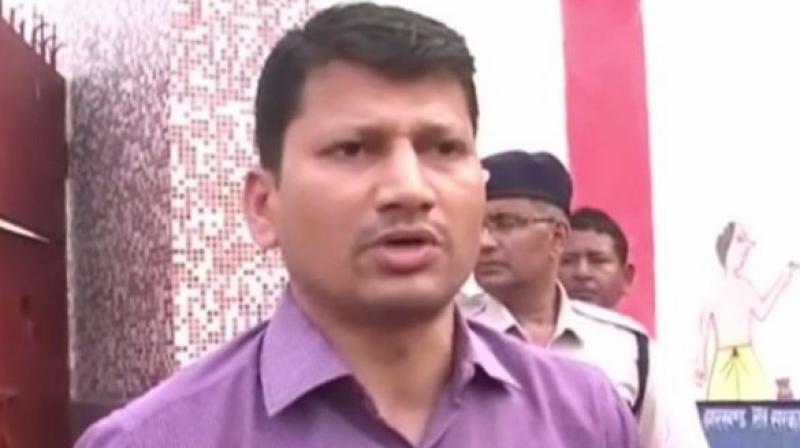 Dumka: A couple was allegedly stripped and brutally thrashed by locals here in a village at Dumka on Thursday, police said.

They were also forced to parade in a naked throughout the village.

"The couple was found in an obnoxious situation. They were brought to Saraiyaha police station. During the investigation we recovered a video of the incident," said Dumka Superintendent of Police YS Ramesh while speaking to ANI.

Victims have been given proper protection and the accused have been sent to jail under POCSO act, police said.

On being asked about the villagers' response toward the incident, he said: "It was a social responsibility of villagers to protect the duo but they did not come forward. Thus, we urged them to register an FIR."

The reason, why the incident took place, is yet to be ascertained.