Minister signed the file that allows physically challenged people to get RTC pass for three years at once. 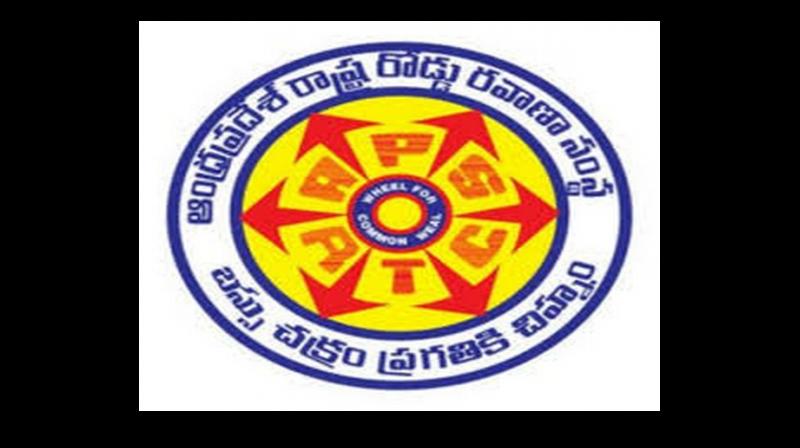 Amravati: Andhra Pradesh Transport Minister Perni Venkateswara Rao on Thursday said that the Andhra Pradesh State Road Transport Corporation (APSRTC) will be merged with the state government and the process will be finished in 60 to 90 days.

The minister, who occupied his chamber in the state secretariat on Thursday, said that 350 electric buses will be introduced in metro cities in the state and people who buy vehicles are being given chance to apply for a license.

He first signed the file that allows physically challenged people to get RTC pass for three years at once.

"RTC issues bus passes to physically challenged people. They get a pass once in a year. As it might be difficult for them, so we decided to give the pass for three years at once, without changing the fee. This will come into implementation with immediate effect." Rao said.

The minister also said that during one week period from June 13 to 19, the department checked the fitness certificates of school buses, filed cases on 624 buses and seized 357 buses.

"Andhra Pradesh Chief Minister Jaganmohan Reddy decided to merge APSRTC into state government. What should be the structure of RTC after the merger, how should be the operational maintenance, whether to retain the corporate entity or to run as part of the government, how to overcome Rs 6900 crores debt of RTC and many such other issues are there. So we constituted a technical committee. The committee will give its report in 60 to 90 days. After that report, the CM will take the best decision," he said.