India   All India  21 May 2019  Another PDP worker killed in J&K, Mufti slams murder
India, All India

Killing of PDP workers and other civilians condemnable: Tarigami 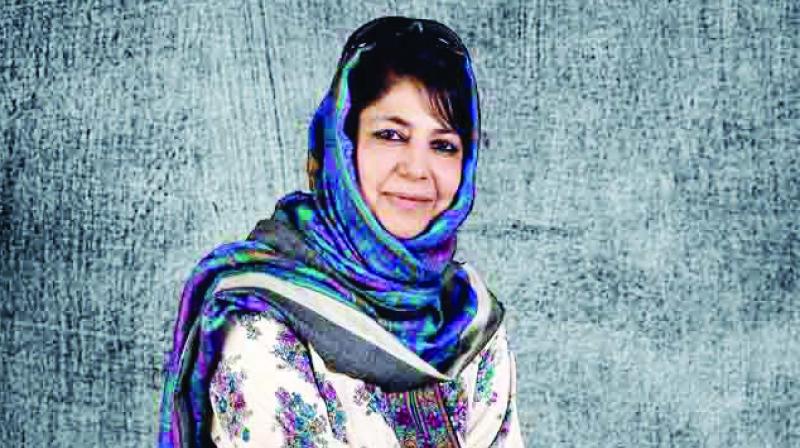 The police said that 65-year-old PDP worker Muhammad Jamaal was shot at and critically wounded by masked gunmen at his home in Kulgam’s Zungalpora village overnight.

He was rushed to Srinagar’s Sher-i-Kashmir Institute of Medical Science (SKIMS) where he succumbed to his injuries on Monday morning, the police and hospital sources said. The police blamed the murder on separatist militants although no outfit active in the state has claimed responsibility for it, so far.

Earlier this month, two PDP activists, Irfan Ahmed Sheikh and Muzaffar Ahmed Bhat, were kidnapped from their chemist shop and subsequently shot at inside a nearby orchard by suspected militants in Zainapora area of neighbouring Shopian. Later, Sheikh died in a Srinagar hospital.

PDP president and former chief minister Mehbooba Mufti, while condemning the killing of Jamaat, termed it a “cold blooded murder” and “inhuman.” She said in a statement here, “Killing an unarmed civilian only for his political beliefs is simply an act of terror. Perpetrating violence on innocent and unarmed civilians in the holy month of Ramzan makes it more despicable”.

Former legislator Mohammad Yousuf Tarigami said that killing of PDP workers and of other civilians during similar recent acts and encounters between security forces and militants in south Kashmir is condemnable. “These bloody incidents leave a question before everybody that for how long the blood of civilians will continue to flow?”, he said. He added, “Reckless killing of civilians at the hands of both the parties involved in the conflict continues unabated. Whether a civilian is killed by the bullet from one side or the other side, it is loss of precious human life.”

Whose ‘cause’ is fulfilled by the killings of civilians? Unfortunately, it is a Kashmiri who is getting killed every day”.

Meanwhile, the death in mysterious circumstances of a schoolteacher in northern district of Bandipore sparked off protests by local residents following which the authorities ordered inquiry under Section 174 CrPc, the provision pertaining to death of a person due to unnatural reasons, to ascertain the actual cause of death. The schoolteacher Mushtaq Ahmed Lone, a resident of Bandipore’s Sheikpora Mantrigam area, was missing since May 13 and on Monday his corpse was spotted by locals in nearby Wular Lake.