Narendra Modi's demonetisation drive was rolled out on November 8 last year, imposing a ban on the circulation of Rs. 500 and 1000 notes. 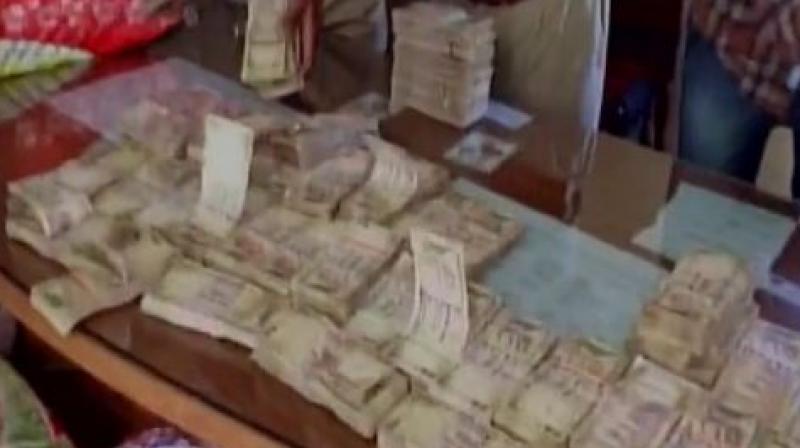 Surat (Gujarat): Yet another attempt to conceal demonetised notes was busted as the Surat Police arrested five persons owing to the possession of the same.

Prime Minister Narendra Modi's demonetisation drive was rolled out on November 8 last year, imposing a ban on the circulation of Rs. 500 and 1000 notes, with subsequent circulation of Rs. 2000 notes that were printed to balance the cash flow.

Citizens were allowed to exchange their notes until December 31, 2016, following which the ban would be imposed. However, in case of NRIs living abroad, the Reserve Bank of India (RBI) revealed that they would be given time till June 30, 2017 to exchange notes up to Rs. 25,000. Anybody possessing money more than the aforementioned limit would be deemed as an offender.

Under the Specified Bank Notes (Cessation of Liabilities) Act, 2017, which was passed in March 2017, it is illegal for Indian citizens to hold more than ten notes of the invalid currency after March 31, 2017.