India   All India  21 May 2017  NSG likely to meet next month, slim chances of India's entry
India, All India

India has repeatedly said that China is the 'one country' which has been blocking its bid. 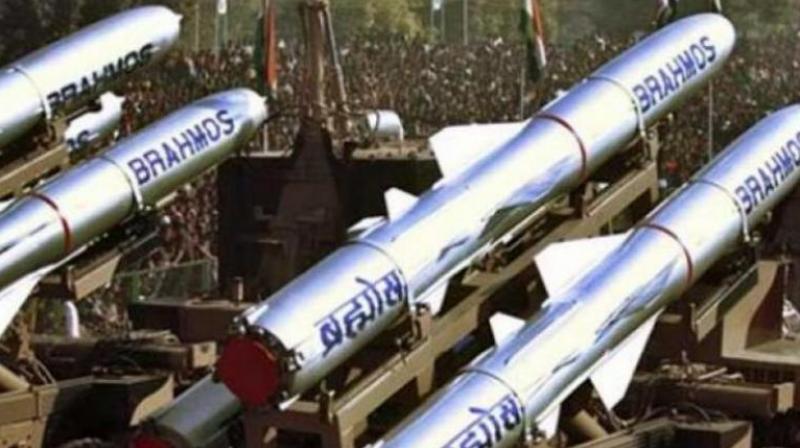 India had officially applied for membership of the grouping which controls export of nuclear materials, equipment and technology in May last year. (Representational photo: PTI)

New Delhi: The next plenary session of the Nuclear Suppliers Group (NSG) is likely to be held in Swiss capital Bern next month, but the chances of any breakthrough on India's entry into the elite group still look slim, given China's persistent opposition to it.

India had officially applied for membership of the grouping which controls export of nuclear materials, equipment and technology in May last year.

The matter came up for discussion at the Seoul plenary session of the NSG in June last year, but yielded little result with Beijing scuttling India's bid on the ground that it was not a signatory to the non-proliferation treaty (NPT).

Ahead of the next NSG plenary session, India has renewed its efforts to become a member of the 48-nation group by engaging with all member countries, but resistance from China still remains despite the pro-India push from other key players such as the US, the UK, France and Russia.

China has been pressing for a two-step process which includes setting up criteria - a standard for admission -- for the inclusion of countries that are not signatories to the NPT. Beijing also equates India's case with Pakistan, which, too, has applied for the NSG membership.

The issue of India's membership is expected to be discussed at the Bern meet, but the "status quo" still remains, a senior official says.

Indicating that there was no change in China's position towards India's NSG bid, Chinese Ambassador here Luo Zhaohui at an event last month had said, "On the Nuclear Suppliers Group (NSG) issue, we do not oppose any country's membership,
believing that a standard for admission should be agreed upon first."

India has repeatedly said that China is the "one country" which has been blocking its bid.

The NSG consultative group's meeting in November last year also ended like the Seoul plenary session. It remained inconclusive on India's application as China continued to
oppose the entry of non-NPT nations and called for a two-step "non-discriminatory" solution for admission of such countries into the grouping.

Over the last one year, India has tried to get more support for its NSG bid, but not all its efforts have proved to be successful. For instance, Turkey has agreed to support India's bid to the group, but it also favours Pakistan's bid.

New Zealand has also not given any concrete assurance on supporting India's bid.

"Prime Minister (John Phillip) Key stated that New Zealand would continue to contribute constructively to the process currently underway in the NSG to consider India's membership. New Zealand is committed to working with NSG members to reach a decision as soon as possible," a joint statement by Prime Minister Narendra Modi and his Kiwi counterpart John Key said after the latter's visit to New Delhi in October last year.