The age limit for the SC and ST candidates applying for police and civil services might be increased by five years from 40 to 45 years. 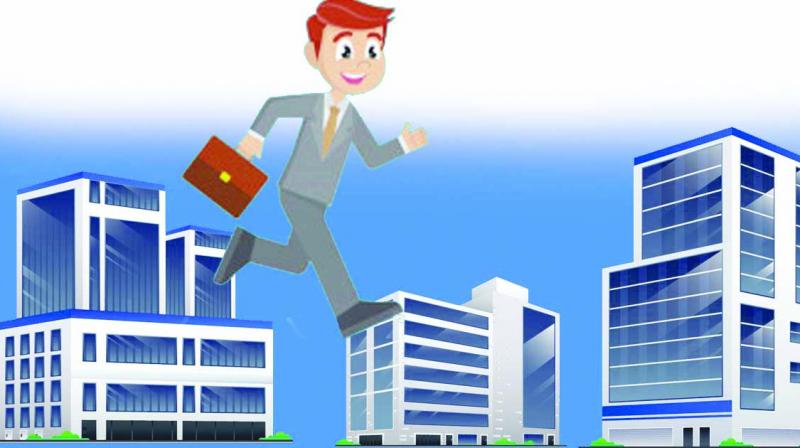