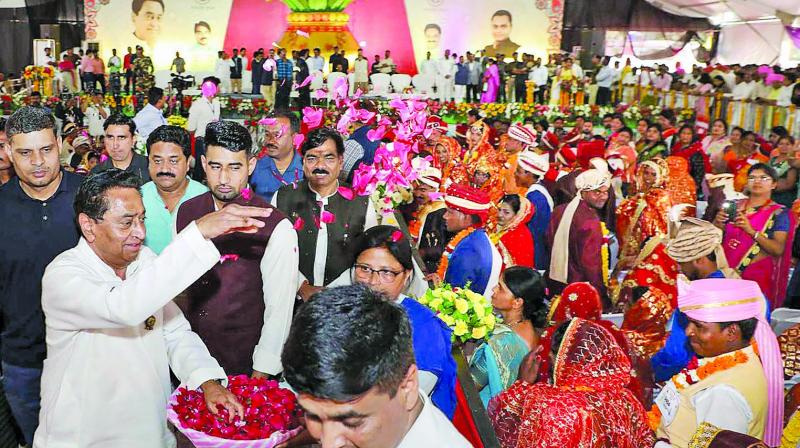 Speaking at a mass marriage function at his home town of Chhindwara, Mr Nath said these people (BJP and PM) said they had carried out a surgical strike.

“What surgical strike? People must be given details about how and where it was carried out and what was the outcome?” Mr Nath said, adding, “They (BJP) will not tell the people how former PM Indira Gandhi made 90,000 Pakistani soldiers surrender after the 1971 Bangladesh war.”

“Now, people will tell you who is a traitor,” he said pointing to BJP’s defeat in Maharashtra, Jharkhand and Delhi polls.

Later talking to reporters, Mr Nath sought to underplay the issue saying, “I do not doubt the strikes. But, the nation must be told how and where they were carried out and what the outcome was.” The former chief minister and BJP national vice-president Shivraj Singh Chouhan, however, slammed the chief minister for questioning surgical strike and advised him to ‘keep your eyes open’ so that he could see the ‘truth of Balakot’ (surgical strike).