Chandna, allegedly lost his cool after he came to know that a suspended member was reinstated in RSEB. 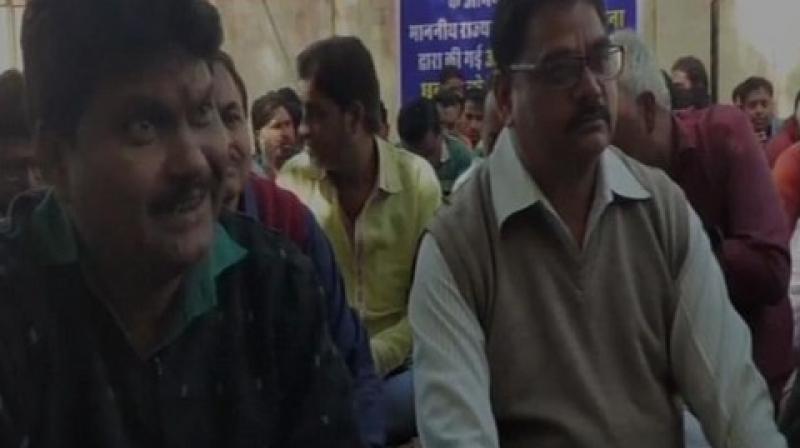 Chandna, allegedly lost his cool after he came to know that a suspended member was reinstated in RSEB. When JP Meena tried to explain the minister, he allegedly assaulted Meena.

Speaking to ANI, Meena said, "Minister (Ashok Chandana) came and asked why I reinstated a staffer he had asked to suspend. He verbally abused and slapped me. He also held my collar. When I tried to explain to him he said only his orders will be followed in Hindoli. We demand justice. We have filed a police complaint, they must take action."