Punjab woman chops off husband's genitals, flushes it down toilet

The woman first hit her sleeping husband with a rod, leaving him unconscious, before chopping off his private parts with knife. 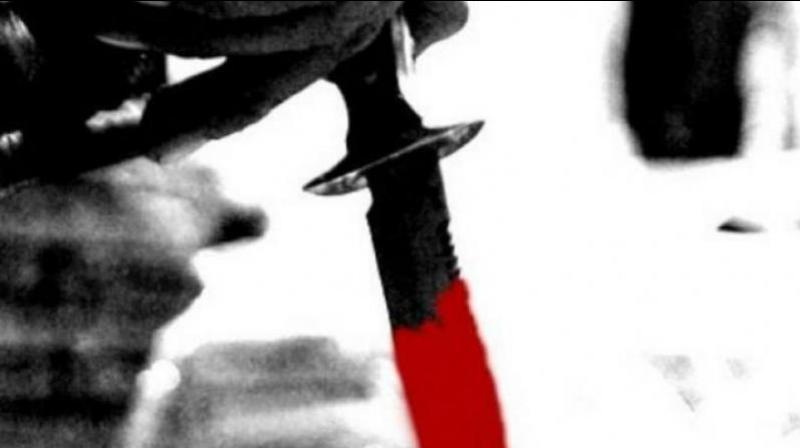 The man was taken to a hospital as he was bleeding profusely, the police said, adding his condition was serious. (Representational Image)

Jalandhar: A woman chopped off her husband's genitals and then disposed of them in a toilet for allegedly having an extramarital affair, police said on Tuesday.

In the attack, Azad Singh, a resident of Joginder Nagar in Jalandhar, was seriously injured and was fighting for his life in a local hospital, they further said.

The woman, Sukhwant Kaur, took this extreme step on Monday night when Singh was sleeping, Jalandhar Assistant Commissioner of Police, Satinder Kumar, said, adding she doubted that her husband had illicit relations with some other woman.

"The woman first hit her husband with a rod when he was sleeping which left him unconscious. Thereafter, she chopped off his private parts with a knife and then disposed them in a toilet," the ACP said.

Singh was taken to a hospital as he was bleeding profusely, the police said, adding his condition was serious.

On a complaint of Singh's father, a case under relevant section of the IPC has been registered against the woman.

The couple have two children from their marriage.