Pandey is one among the seven Gujarat policemen accused by the CBI of carrying out the fake encounter. 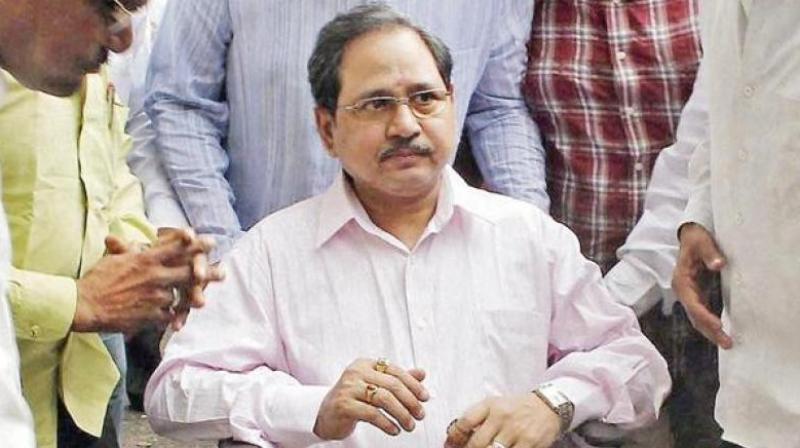 Pandey was the head of the city crime branch when Ishrat was killed. (Photo: PTI/File)

Pandey is one among the seven Gujarat policemen accused by the CBI of carrying out a fake encounter. The other six are out on bail.

Ishrat Jahan, a 19-year-old college girl from Mumbra near Mumbai, her friend Javed Sheikh alias Pranesh, Amzad Ali Rana and Zeeshan Johar were killed in an alleged fake encounter by the Ahmedabad police on the outskirts of the city in June 2004. The police had then claimed that they were terrorists affiliated to the Pakistan-based Lashkar-e-Taiba.

Pandey was the head of the city crime branch then.

Pandey had earlier in February contended that the statements of two witnesses against him were contradictory and that none of the other 105 witnesses examined by the court had named him.

The CBI had named him as an accused in its chargesheet, without obtaining the mandatory sanction from the Centre, Pandey's lawyer told the court.

He had also referred to Pandey's elevation as the in-charge DGP (even when the case was pending against him) as one of the grounds for discharging his client from the case.

Pandey had resigned in April, 2017 after his appointment as the in-charge DGP was challenged in the Supreme Court.

The CBI had opposed his discharge plea, saying it had enough evidence to prove that he was part of the conspiracy to carry out the alleged fake encounter.