The Centre has agreed to pay the state in an out of the court settlement after eight years of legal battle. 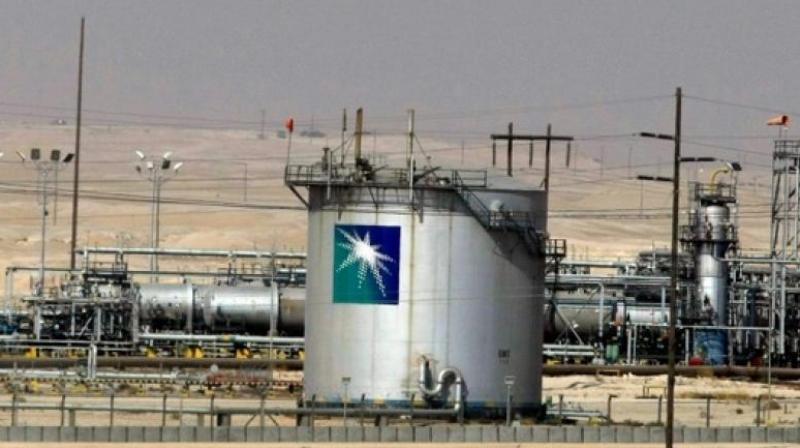 New Delhi: The Centre on Monday agreed to pay Rs 6,320 crore to the Assam government as crude oil royalty, as part of an out of the court settlement after eight years of protracted legal battle.

The amount will be paid by the central government to the Assam government over a period of three financial years commencing 2016-17.

"But within nine months of the BJP government coming into power in Assam, we have resolved the dispute and the central government agreed to pay Rs 6,320 crore as oil royalty. We are thankful to the Modi government," he added.

The OIL and the ONGC have been paying royalty to the central and the state governments as per terms of statutory provisions of oilfields (Regulations and Development) Act 1948 and Petroleum and Natural Gas Rules, 1959.

The Petroleum Ministry on October 30, 2003 had directed upstream companies, including ONGC, to give a discount in price on sale of crude oil to the Oil Marketing Companies.

The notional price of the crude oil produced by upstream companies is initially derived on the basis of the average international price and then discounts are fixed as decided by the central government.

However, keeping in view the representation made by the companies, statutory provisions and the opinion of the Law Ministry on the issue, the Petroleum Ministry on May 23, 2008 withdrew the provisions that the revenue of the state government in term of royalty on crude oil will not be affected by the discount given on crude oil prices.

Consequently, in terms of aforesaid directives, both companies--OIL and ONGC--started making payment of royalty to the state governments at actual (post discount) sale price from April 1, 2008.

The Assam government filed a writ petition with the Gauhati High Court asking OIL and ONGC to pay a royalty on pre-discount prices.

The Petroleum Ministry on July 15, 2016 decided that in terms of the Supreme Court order on February 13, 2014, the OIL and ONGC will pay royalty to all similarly placed crude oil producing states at pre-discount price effective February 1, 2014, pending the outcome of the Special Leave Petition filed by the ONGC before the Supreme Court.

"With this agreement between the central and the state governments, all sides will withdraw the court cases," the chief minister said.