India   All India  21 Jan 2020  Chhattisgarh governor in a spot over renaming row
India, All India

The ruling Congress, however, did not take kindly to her suggestion. 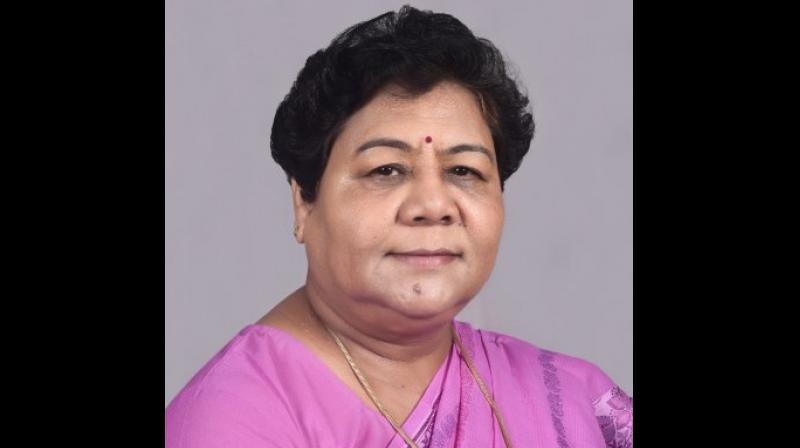 She was addressing the district youth conference here.

Ms Uike justified her view saying that Swami Vivekanand was an inspiration for the youth of India and hence it would be most appropriate to rechristen Nehru Yuva Kendra after the great spiritual leader.

“Nehru was a great leader and first Prime Minister of India. But, Swami Vivekanand was the inspiration of the youth of India and hence, I would suggest that Nehru Yuva Kendra should be renamed as Vivekanand Yuva Kendra,” she said.

The ruling Congress, however, did not take kindly to her suggestion.

“There is an attempt to destroy legacy of Jawaharlal Nehru by rechristening all institutions and projects named after him. But, legacy of a legend never dies”, spokesman of Congress here said. Opposition BJP however supported Ms Uike on the issue.

“Swami Vivekanand is not only an inspiration for youth of India but also for young generation across the world”, the BJP spokesman here said.