No fake notes seized by CBEC till December 30: RBI

The CBEC is a part of the department of revenue under the finance ministry. 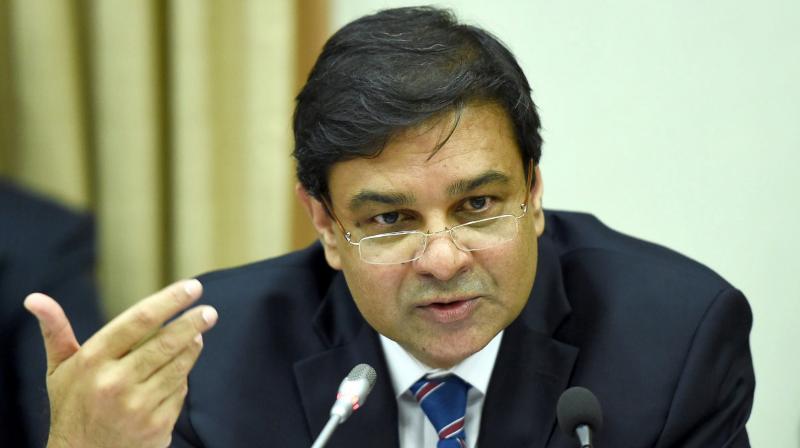 New Delhi: The Centre’s claim that the demonetisation exercise was not merely to target black money, but also to put an end to the use of fake currency by terrorists and smugglers, seems to have lost some of its sheen. In a significant admission, the Reserve Bank of India has revealed to a high-level parliamentary panel that between November 8 and December 30, 2016, no counterfeit currency had been seized by agencies under the Central Board of Excise and Customs (CBEC).

The CBEC is a part of the department of revenue under the finance ministry. It deals with prevention  of  smuggling  and administration of matters related to Customs, central excise, service tax and narcotics.

The central bank’s response was to a list of questions put up before it by the Public Accounts Committee (PAC) of the Parliament. A pointed question to the RBI was: “How many counterfeit notes of Rs 500 and Rs 1,000 denomination and their total value, since cancelled, have been seized from terrorist groups, smugglers of arms, drugs and spies till December 30, 2016?” To this, the RBI wrote back stating that “no counterfeit currency notes have been seized by agencies” in that time-frame.

The fact that CBEC has a wide ambit nationally and prevention of smuggling is one of its primary functions is what makes the apex bank’s admission an important one. It may be recalled that the government had gone on record claiming that “demonetisation had broken the backs of terrorism, drug and fake currency smuggling and human trafficking”.

The said query was part of a larger list of 10 questions, which the panel had sent to the RBI earlier this month. The apex bank submitted its written responses to the PAC on Friday when RBI governor Urjit Patel was summoned by it. The panel subjected him to some pointed queries related to the issue of demonetisation in a meeting that lasted more than three hours.

Mr Patel admitted to the panel that the RBI still does not know the “exact number” of junked currency notes that were in circulation and it is still “reconciling” the number of notes that were deposited back. He further told the PAC that the RBI was working on a mechanism to bring down transaction costs on online payments.

Mr Patel, along with deputy governor R. Gandhi and other senior functionaries of the central bank gave their oral evidence before the panel, which is headed by former Union minister and senior Congress leader K.V. Thomas.

The PAC meeting, however, witnessed some political drama owing to differences among members on whether demonetisation should be discussed, as the RBI officials had been summoned to discuss the government’s monetary policy.

As soon as the meeting began, Mr Thomas, a Congress MP, made a statement on demonetisation, prompting protests from BJP members, including Bhupender Yadav, Kirit Somaiya and Nishikant Dubey.

Citing the amendment in the RBI Act in 2016, they said any question asked of Mr Patel must be in the context of the central bank’s monetary policy and not outside it.

“The conduct of monetary policy function by the RBI under the RBI Act is different from the action taken by the government for withdrawal of legal tender character of Rs 500 and Rs 1,000 bank notes under a different provision of the Act,” Mr Dubey said.

After a long debate, the panel agreed that questions on demonetisation could be asked but only in the context of monetary policy.