The state government had moved the apex court challenging the High Court's order of striking down the Bihar Prohibition of Liquor Act. 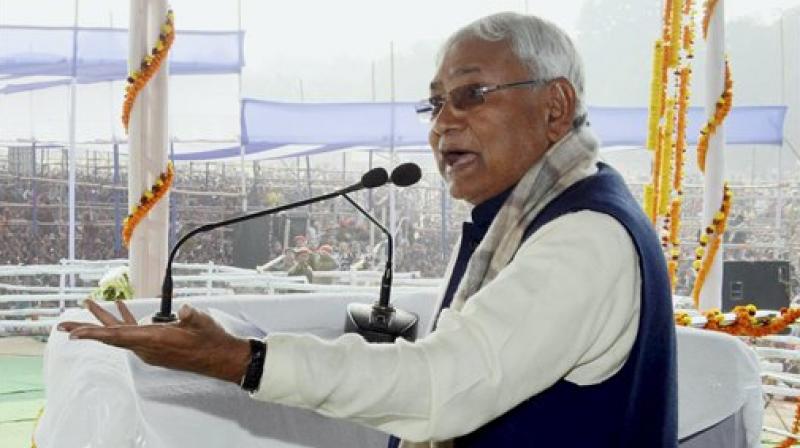 The chain which will be formed to herald the second phase of a campaign in support of prohibition would be over 3,000 km long and would involve more than two crore people.

The participants will hold each other's hands on the main route and sub-routes within the districts including the Chief Minister Nitish Kumar.

The human chain will be formed at 10 am for half an hour and the participants will stand in the left side of the road.

Earlier on Thursday, the Patna High Court directed the Bihar Chief Secretary and the Director General of Police (DGP) to explain how the students were being involved in the proposed human chain.

Earlier in January, the Bihar Government moved the Supreme Court seeking transfer of plea against liquor ban legislation from the Patna High Court.

Alcohol companies had earlier moved the Patna High Court against the liquor ban.

The apex court had earlier in October stayed the Patna High Court's order quashing the notification banning consumption and sale of liquor in Bihar.

The state government had in October moved the apex court challenging the Patna High Court's order of striking down the Bihar Prohibition of Liquor Act.