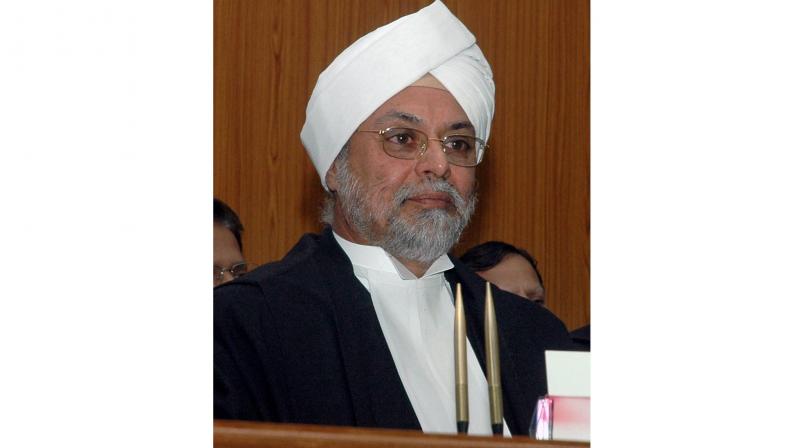 Besides heading the bench in NJAC matter, Justice Khehar has also headed a bench which had set aside the imposition of President’s Rule in Arunachal Pradesh in January this year.

He was also a part of the bench which sent Sahara chief Subrata Roy to jail while hearing the matter relating to the refund of money invested by people in his two companies.

Justice Khehar also headed a bench which recently gave a significant verdict holding that the principal of “equal pay for equal work” has to be made applicable to those engaged as daily wagers, casual and contractual employees who perform the same duties as the regulars.