Swaraj underwent a kidney transplant at AIIMS, with the organ being harvested from a living unrelated donor. 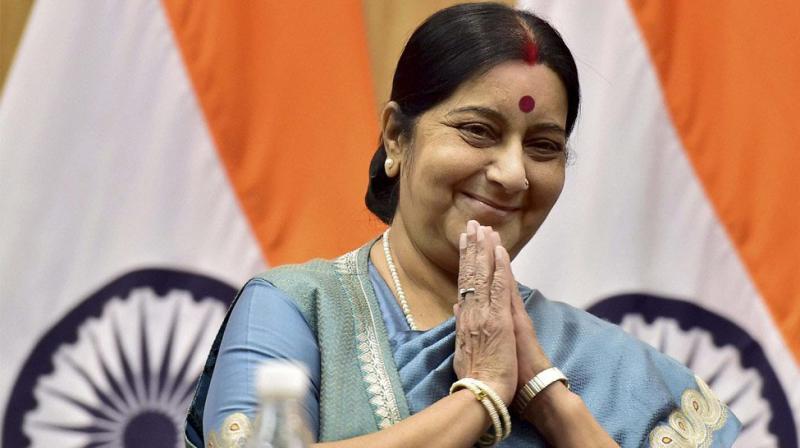 New Delhi: External affairs minister Sushma Swaraj on Monday was discharged from AIIMS, after undergoing a kidney transplant surgery. According to the statement issued by the hospital, Ms Swaraj who underwent kidney transplant operation on December 10, has shown steady recovery.

Ms Swaraj underwent a kidney transplant at AIIMS, with the organ being harvested from a living unrelated donor. The surgery, which lasted for over five hours, was conducted by a team of 50 personnel. The Kidney was donated by a woman who is in her 40s and not related to the union minister.

Living, unrelated donor could be anyone who is emotionally attached to the recipient, such as friend, a relative, a neighbour or an in-law.

As no suitable donor was available in the immediate family, the transplant was done with the kidney from a living unrelated donor.