Second and third positions in the cleanest city category of the Swachh Survekshan Awards, were secured by Surat and Vijayawada, respectively 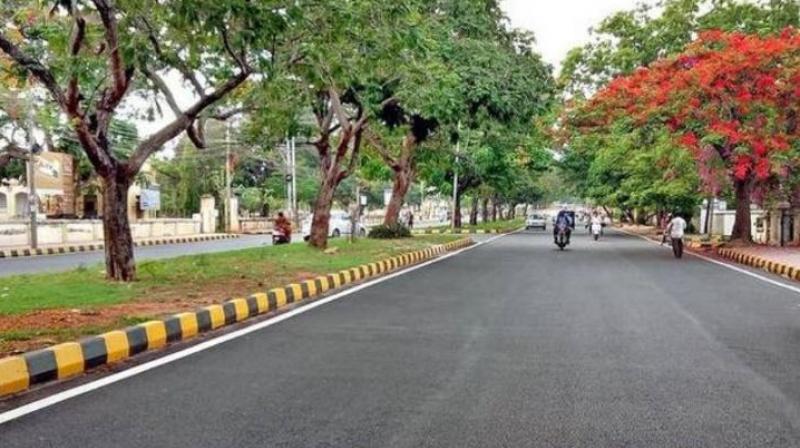 New Delhi: Indore was adjudged India's cleanest city for the fifth time in a row in the Central government's annual cleanliness survey, the results of which were announced on Saturday.

The second and third positions in the 'cleanest city' category of the 'Swachh Survekshan Awards, 2021' were secured by Surat and Vijayawada, respectively.

Varanasi has been the adjudged the "cleanest Ganga town" in the survey announced by the Union Housing and Urban Affairs Ministry.

From the southern states, cities from Telugu states like Vijayawada, GVMC Visakhapatnam and Greater Hyderabad featured in the top 20 cleanest cities of the country. Interestingly, no other city from southern states could enter the top 20 list.

Metro cities from other southern states had dismal performance in the national cleanliness ranking.

Gujarat's Ahmedabad was conferred with Swachh Survekshan Awards for being the country's cleanest cantonment.

Swachh Survekshan is an annual survey of cleanliness, hygiene and sanitation in villages, cities and towns across India. The ranking is based on the performance of the civic administrations in different categories related to waste management, open defecation free status and citizen feedback.