At the state level, Pramila has been felicitated and feted, receiving the Prakruti Bandhu and Prakruti Mitra awards. 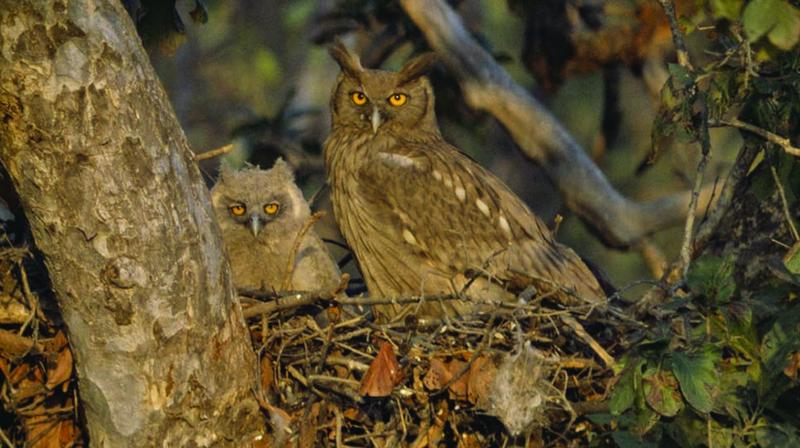 Pramila Bisoyi, a feisty 72-year-old, is a first time MP and president of the Federation of SHGs (self-help groups) and an active member of the Mission Shakti movement in Odisha.  She is also known for regenerating a forest over 20 to 25 years and creating a peacock sanctuary on dry, barren Pakidi Paharia (hill) which formed the backdrop of her village, Chermaria, Aska block of Ganjam district. Her activism has led to her becoming the BJD MP of Aska.

At the state level, Pramila has been felicitated and feted, receiving the Prakruti Bandhu and Prakruti Mitra awards. Recently, she received the Royal Bank of Scotland’s lifetime achievement award for reviving water bodies, stopping the poaching of wild peacocks and for conservation.

There was always a water problem in our village, says Pramila. Our hillock Pakidi was barren and dry. It was extremely hot in the summer months and women’s lives were tough. In 2001, Pramila formed a SHG and long before the Swachh Bharat Abhiyan, she began a movement against open defecation.  Since male members in the local bodies were not listening to the women’s demands for toilets, she asked the women in the SHG to get after their husbands to construct toilets. NGO Gram Vikas came in to assist with the toilets. The women did their own Gandhigiri and today there are toilets in every home with overhead tanks and 24 hours running water.

United, the women appealed to the government to provide them the linkage to banks and this was another accomplishment. Women began contributing `40 a month to the SHG and put `30 in their bank accounts for agriculture and other needs and increased their bargaining power.

Buoyed by their confidence in getting toilets, the women decided to take on the challenge of greening the barren hill and restoring as well as creating new water bodies.  The pond on top of the hill was the first to be repaired and restored. Sand bags were placed along the boundaries of the pond and rain water trapped inside it. The forest was first created at the foothills by keeping on planting saplings year after year. Two other water bodies were created with streams flowing into them.

The water and forests attracted elephants, jackals, sambhar and wild deer. With the community protecting the wild peacocks from poachers, their numbers multiplied and today there is a peacock sanctuary in the area.

With the regeneration of forests and water bodies, Pramila Bisoyi’s dreams for her village are fast becoming a reality. Women drop food for the peacocks as they trudge through the jungles, singing the many songs they created about forests, water and peacocks. They ensure the area remains free from poaching and encroachments.

Pramila is just one of the seven people who received the RBS Earth Heroes Awards. The others are Bholu Abrar Khan from Bharatpur, Dimbeshwar Das of Assam, Ela Foundation of Pune, Aishwarya Maheshwari of UP, S. Sathish of Tamil Nadu and Jalaluddin Baba of Kashmir. 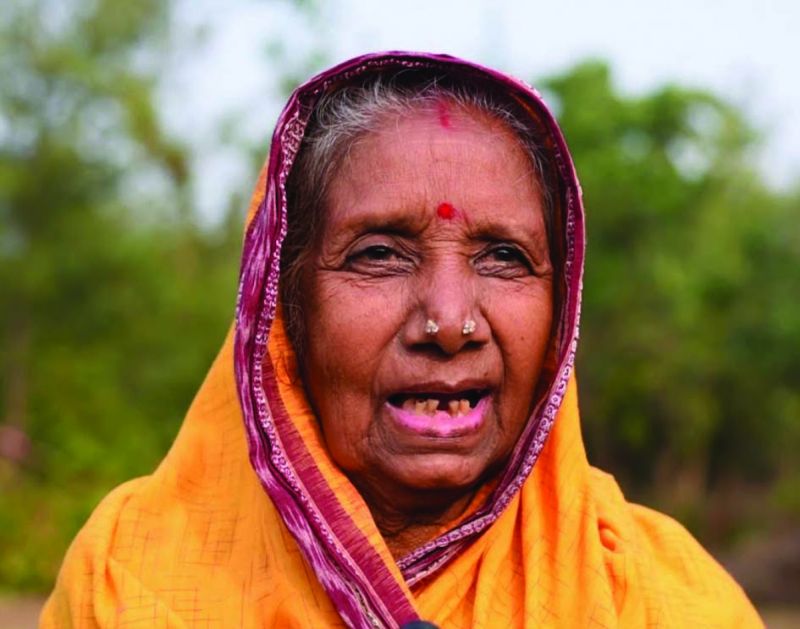 Bholu Abrar Khan, who won the Green Warrior Award, has just retired from the Indian forest service but he was Keoladeo Ghana National Park, Bharatpur’s tourist guide par excellence. Though he got into the forest service when he was barely 20 and became the biologist of KNP Eco-Development Committee, he moved to the sanctuary when he was just eight to live with his father, the continental food chef at Shanti Kutir, the forest guest house. While the father enticed tourists with his mouthwatering cuisine, Bholu fell in love with the sanctuary and its myriad birds. He learnt about the resident as well as migratory winged creatures from the great ornithologist Salim Ali, when he visited the park to ring the birds. Bholu was barely 14 years old. He would carry the basket in which the birds caught were kept for ringing before they were released again in the wild. At Salim Ali’s insistence he would carry a note book and pencil and made his own notes about the birds he saw.  But Salim Ali also insisted that Bholu should attend school regularly and complete his studies. It was only after school hours that he was allowed to accompany Salim Ali in the Park. 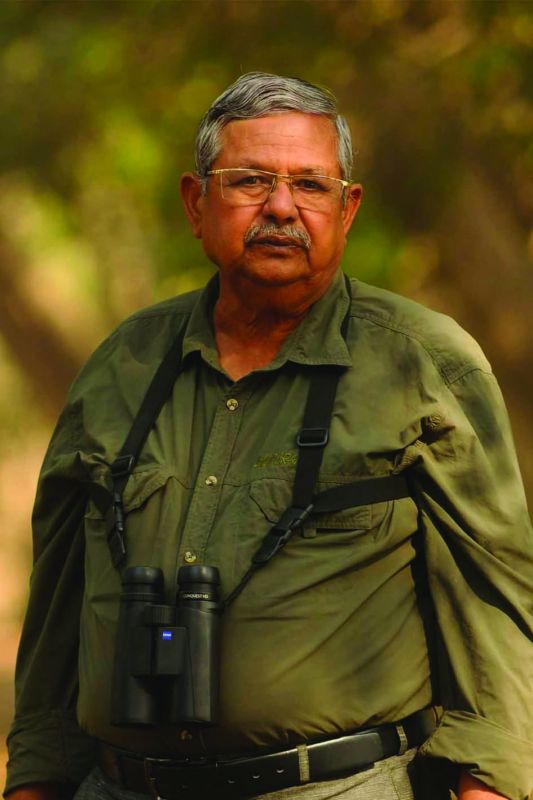 Bholu recalls with nostalgia how he showed the great master the nesting place of a mottled wood owl during their forays in the park. Salim Ali asked him to count and record the number of birds he saw. The monsoon season was the bird watchers delight. There were 10,000 painted storks in the park, 30 to 40 nests on one tree. Salim Ali taught him how to count birds in the water and also the number of nests of vultures— this was way before the decimation of nature’s scavengers due to ingesting the drug, Diclofenac, used for treating cattle.

Married at just 18 years of age, he decided to get into the forest service so that he could continue to live in the lap of nature and service of birds. Bholu also learnt about water management of Keoladeo park, reported on new species sighted and taught the rickshaw-walas of Bharatpur as well as PhD scholars and others about the birds of the national park. He assisted Sir David Attenborough as well as Belinda Wright to get the shots of fishing cats, birds etc for their films. He took myriad photographs of birds, otters and other species, recorded bird sounds and even today helps in water management of the park.  The park today gets its water from the Chambal river and there is perennial shortage of water, so vital for the trees as well as the birds of the park, says Bholu Khan.

Abrar Khan’s favourite bird is the owl. There are 10 species of owls and some of them actually speak, he says. The dusky brown owl never makes its own nests.  It lays its eggs in the nests of other birds. Every time I discover a new owl’s nest, I get as excited as a kid getting his first cricket bat. Eyes glinting, he pronounces “Keoladeo is my soul!”

Mr Kishan Reddy, Union minister of state for home affairs, pointed out that by recognising and rewarding those working towards environment conservation, RBS was creating a value cycle that will spur more people to take greater responsibility to mitigate climate change and conserve earth.”