Iffi 2019 will showcase over 200 films from 76 countries, which includes 26 feature films and 15 non-feature films in the Indian panorama section. 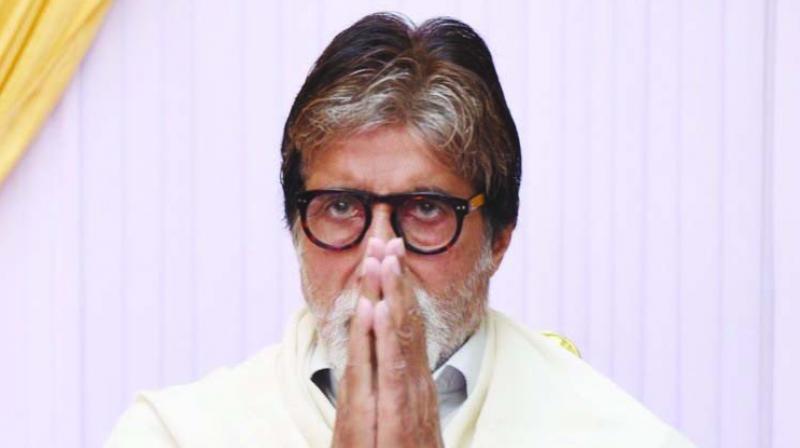 Panjim: The inauguration of the 50th International Film Festival of India (Iffi) on Wednesday is set to see an unparalleled ceremony as Bollywood superstar Amitabh Bachchan and South Indian movie legend Rajnikant will attend the event.

The feat of getting India’s two greatest movie icons has been achieved by the organisers after much effort and the inauguration is the most high-profile ever in the five-decade-old history of the international event.

Apart from the two legends, several big names from the Indian and foreign film industry are expected to participate in the event scheduled to take place between November 20-28 in Goa. Music legend Ilayaraja is scheduled to perform on November 27.

“In all, 90 all-India premiere of foreign films will be held in this period of which 24 films are Oscar nominated,” sources said. A star-studded selection of films and ceremonies await film buffs in this years edition of Iffi.

The inaugural event will be hosted by director and producer Karan Johar. Music composer and singer Shankar Mahadevan will also perform at the opening ceremony. Director Goran Paskaljevic’s Despite the Fog — an Italian drama — will be the opening film at the festival.

Iffi 2019 will showcase over 200 films from 76 countries, which includes 26 feature films and 15 non-feature films in the Indian panorama section. John Bailey, cinematographer and former president of the Academy of Motion Pictures Arts and Sciences, will head the international jury of the film festival.