India   All India  20 Oct 2018  Amritsar man, who played Ravana, crushed to death while saving others
India, All India

Amritsar man, who played Ravana, crushed to death while saving others

Singh had completed his act on-stage and was at the event to collect a shield of appreciation when the tragedy hit him. 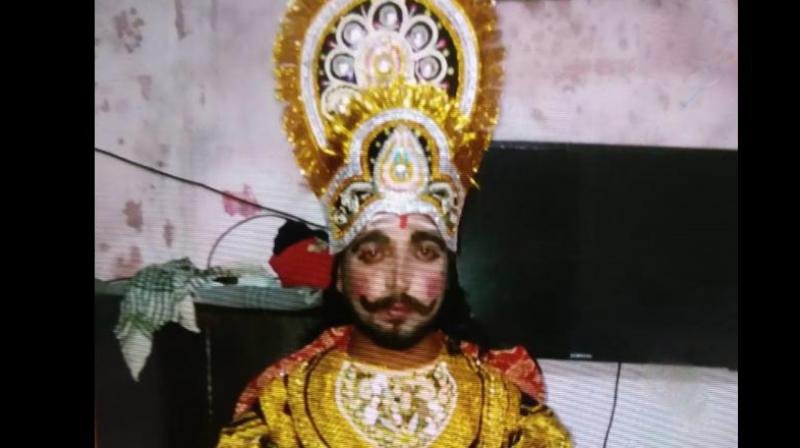 Dalbir Singh is survived by an 8-month-old daughter and a wife. (Photo: ANI/Twitter)

Amritsar: Dalbir Singh, the artist who played the role of Ravana at the tragedy-stricken Ramleela in Amritsar, was also crushed to death after a train ploughed into the crowd that had spilled onto the railway tracks to watch the Dussehra fireworks.

Singh had completed his act on-stage and was at the event to collect a shield of appreciation when the tragedy hit him. He is survived by his wife and an 8-month-old daughter. 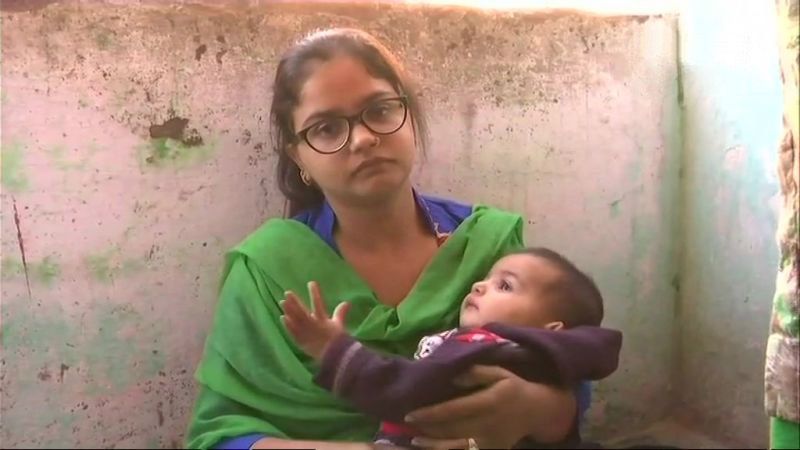 The deceased victim's brother, Balbir Singh, said, "Ramleela happens here every year. My brother, who played Ravana, had gone to receive a shield for his performance. He was at the site when the effigy of Ravana was being burned. When the speeding train hit the people, he tried to help and was trying to pull them out from the tracks when his legs came under the speeding train. His death is very shocking for the family and his infant daughter and wife need help to lead their lives normally."

He also urged the government to provide financial assistance and a job to his wife.

Grieving her son's death, Sawan Kaur demanded an inquiry and compensation. She said, "There should be an enquiry to ascertain the cause that led to this fatal accident. The government must provide us with aid."

The accident took place in Choura Bazar near Joda Phatak area of Amritsar where a large number of people were watching the burning of Ravana effigy while standing along the railway tracks when a Jalandhar to Amritsar train crushed them.

In the tragic accident, as many as 61 people lost their lives while many others sustained serious injuries.