Ranjit Kumar was appointed solicitor general in 2014, soon after the BJP-led NDA government came to power. 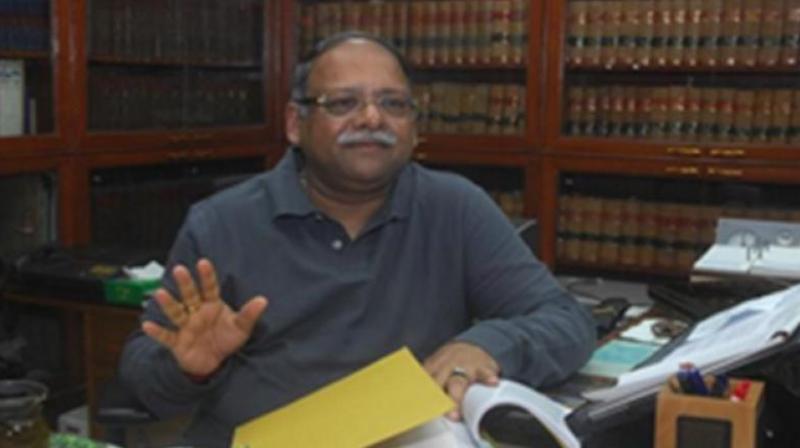 Kumar put in his papers with the law ministry on Friday, citing personal reasons as the rationale behind the resignation.

The senior advocate was appointed solicitor general in 2014, soon after the BJP-led NDA government came to power. He has represented the Central government in many high-profile cases in the Supreme Court.

Rohatgi had resigned in June, 2017, declining an extension of his three-year term. He too had cited personal reasons. KK Venugopal took over as Attorney General.

Ranjit Kumar had been a counsel for the Gujarat government and amicus curiae in several cases in the Supreme Court. Among the cases he represented were the Sohrabuddin Sheikh encounter case.

Kumar had also represented then Tamil Nadu Chief Minister Jayalalithaa in the disproportionate assets case pending in a Bangalore court.

With input from agencies.