Priyanka says Chinmayanand arrested only after survivor threatened self immolation

Taking to Twitter, she said it was the strength of the public and journalism that Chinmayanand had to arrested. 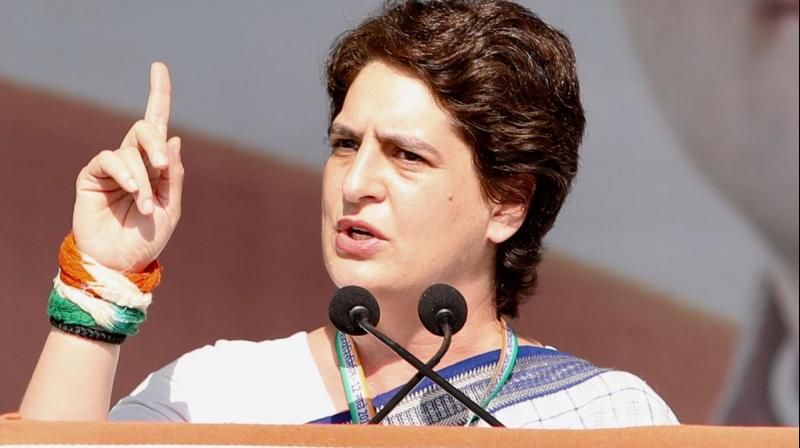 "The public has ensured that 'Beti Bachao' does not remain in mere slogans but becomes a reality on the ground," she added. (Photo: File)

New Delhi: Congress leader Priyanka Gandhi Vadra on Friday said the government took action against former Union minister Swami Chinmayanand only after the woman, who accused him of rape, threatened self immolation.

"The public has ensured that 'Beti Bachao' does not remain in mere slogans but becomes a reality on the ground," she added. The BJP leader was arrested by the special investigation team (SIT) of Uttar Pradesh police from his residence in Shahjahanpur earlier in the day, weeks after a law student at one of his colleges accused him of rape.