In a report, US said India showed resolve to stop terror attacks domestically, bring to justice perpetrators of terrorism. 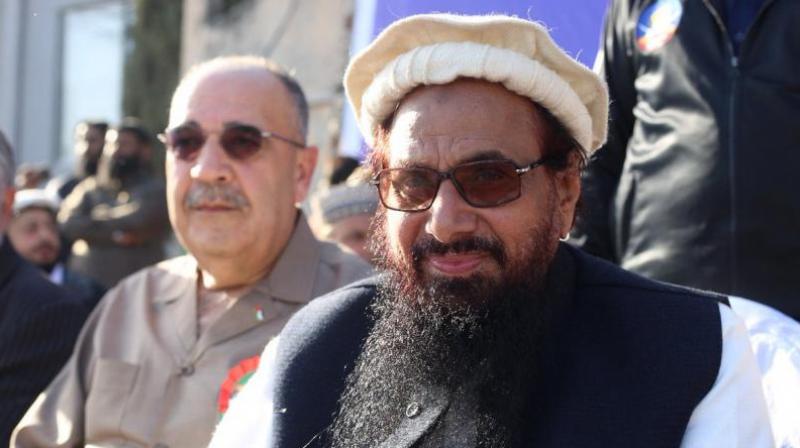 Over the course of 2017, India and US pledged to strengthen cooperation against terrorist threats from groups, including Al-Qaida, ISIS, Jaish-e-Mohammad, Lashkar-e-Taiba and D-Company, report said. (Photo: File)

Washington/New Delhi: The Trump administration on Wednesday praised India for its significant counterterrorism actions and said Pakistan-based militant groups continued their terror attacks in the country.

In its annual 'Country Report on Terrorism', as mandated by the Congress, the State Department said the Indian leadership expressed resolve to prevent terrorist attacks domestically and to bring to justice the perpetrators of terrorism, in cooperation with the US and other like-minded countries.

The parts of India seriously impacted by terrorism in 2017 included Jammu and Kashmir, the northeast Indian states, and parts of central India in which Maoists remain active, it said.

"India continued to experience attacks, including by Pakistan-based terrorist organisations as well as tribal and Maoist insurgents. Indian authorities blamed Pakistan for cross-border attacks in the state of Jammu and Kashmir," the report said.

India, the report said, continued to apply sustained pressure to detect, disrupt and degrade terror operations within its borders. Over the course of 2017, India sought to deepen counter-terrorism cooperation and information sharing with the US, including through the first-ever Designations Dialogue held in Delhi in December, it said.

In the same year, India and the US pledged to strengthen cooperation against terrorist threats from groups, including Al-Qaida, ISIS, Jaish-e-Mohammad, Lashkar-e-Taiba and D-Company, it said.

The State Department praised India for its significant counterterrorism actions.

Citing an example of a significant counter-terrorism law enforcement action by India, it said the police arrested Jamaat-ul-Mujahideen Bangladesh (JMB) leader Mohammad Idris from a hideout in Kolkata on March 8. Idris was allegedly involved in the July 2016 Holey Artisan Bakery attack in Bangladesh capital, Dhaka.